A senior officer of the National Identification Authority (NIA) was killed after gunmen attacked a National Peace Council delegation at a district in the Northern Region.

The attack, which occurred at Saboba on Thursday, also left many others injured.

JoyNews learnt the gunmen opened fire at a school in the community where the Peace Council delegation was to start a meeting with one of the factions.

The deceased attended the peace call but was unfortunately shot multiple times by the gunmen and died on the spot.

Reports further indicated that his body has been deposited at a morgue at Yendi.

The Northern Region Minister, however, has urged calm among residents in the community as he says security has been beefed up. 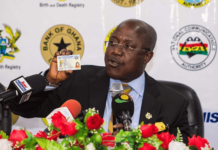 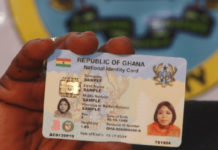 NIA rolls out Ghana Card premium services at a cost