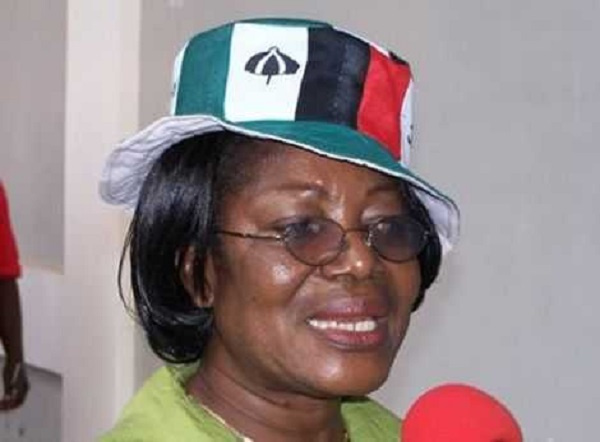 The vociferous politician served as National Democratic Congress (NDC) MP from 1992 to 2004.

In May this year, she commented on the disagreement between the party involving Bernard Allottey Jacobs.

The former member of the Council of State during late President Atta Mills’ era said the party’s former Regional Chairman recent rants would not affect the party in any way.

“Allotey doesn’t have any influence on the NDC; he only adds up to the numbers,” she told Akoma FM.

She said the suspended member of the party only joined the NDC to enrich himself.

“Allotey Jacobs’ sole interest was to make money [and] now he feels he is okay, so he is biting the hand that fed him,” she said.

She was once a National Women’s Organiser of the NDC.

Popular TikToker dead after he was allegedly poisoned a second time