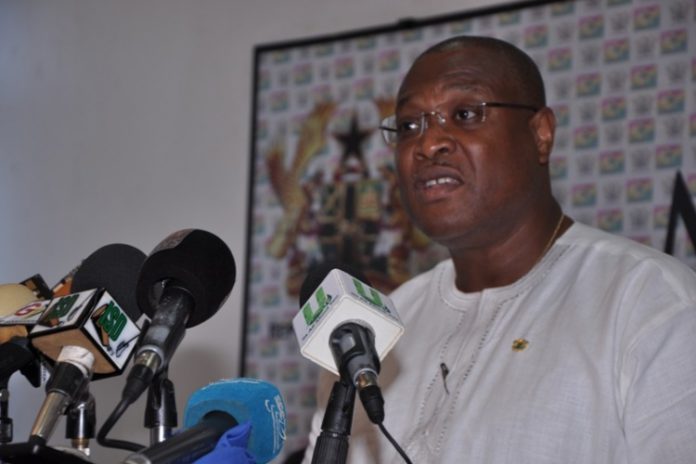 Alex Segbefia indicated that the party does not support them as a group nor their activities.

“I have got it on authority that as far as the part is concerned, they have disbanded the vigilantes and made sure they are no longer a part of the party per se.”

“As a party, we do not support them or deal with them as a group,” he said.

On Joy FM’s Super Morning Show, he stated that political parties do not control the vigilante group.

However, he stated emphatically that the party will not sanction individuals who decide to engage in any vigilantism.

“You have to deal with the people who have control of these institutions. We have given instructions clearly for all these groups to be disbanded and they are not recognised by the party.

“If as an individual somebody decides to go and do his own thing, we will not allow ourselves to be associated with it and we will never sanction any action,” he told host of Joy SMS, Kojo Yankson.

Meanwhile, Alex noted that the issue of political vigilantism goes beyond the two main political parties; NDC and NPP.

He called on the National Peace Council to take up a more holistic approach to tackling the canker.

A dialogue process on vigilantism between the two major political parties was finalised on November 21, 2019.

The aim of this meeting was to ensure public confidence in the elections and the country’s electoral institutions as well as present the Draft Code of Conduct to the NPP, NDC and the Council’s stakeholders.