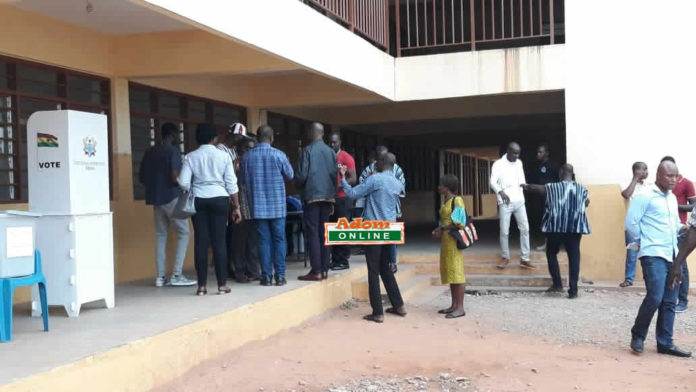 A total of 524 candidates are contesting the internal polls in 157 constituencies out of 275 to represent the largest opposition party in Parliament in the next general elections.

Thirty-nine Members of Parliament are going unopposed. Delegates in 71 constituencies will later to go to the polls to elect their candidates.

A statement signed by the party’s General Secretary, Johnson Asiedu Nketiah, on Tuesday, August 20, did not indicate when the exercise would be held in the affected areas.

According to him, the development follows concerns raised over the qualification of aspirants in some constituencies ahead of the primaries.

Speaking in an interview on Asempa FM’s Ekosii Sen show, General Mosquito, as he is popularly known in political circles, acknowledged aspirants and delegates for their efforts ahead of the primaries.