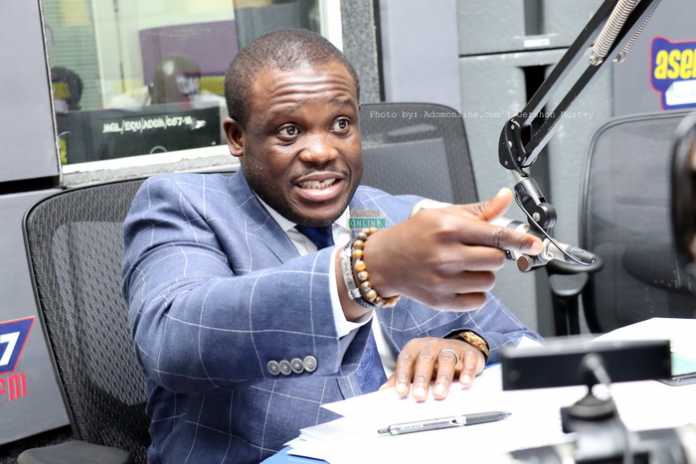 Sam George’s warning comes in the wake of a protest by him not to allow delegates from some three electoral areas to cast their ballots.

Speaking on Adom TV, Mr George had alleged that Mr Ade Coker had illegally presented him with names to be used in replacement of names missing from the register.

Sam George said he protested the move because it wasn’t in tandem with the NDC’s constitution.

He has, therefore, warned Ade Coker not to step foot in the constituency and inserts names of people illegally.

Listen Sam George’s full interview with Adom TV in the audio above.