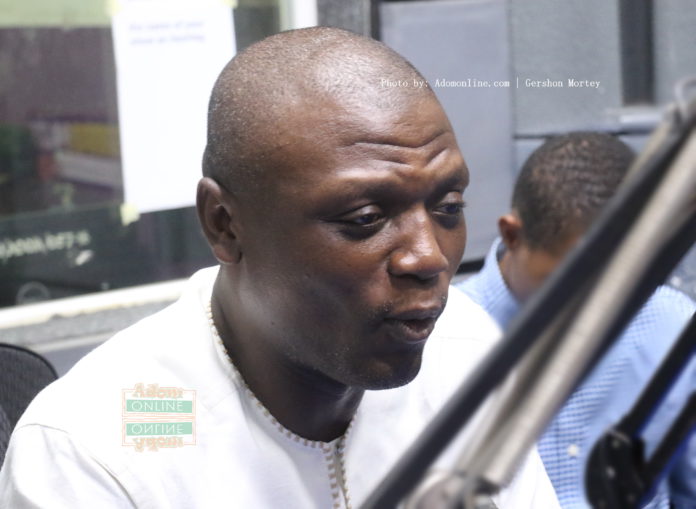 Former deputy general secretary of the main opposition National Democratic Congress (NDC) Kofi Adams says the party could win the 2020 polls with 53% of the votes “if the current trend continues”.

According to him, internal projections and polls suggest they are in pole position to clinch power from President Akufo-Addo and the New Patriotic Party next year.

“The NDC is winning the elections and we know that for a fact. They used beautiful lies to capture power and the people have seen through them. We have been conducting our polls and everything shows Ghanaians want the NDC back.

” I know we are winning, If the current trend continues we could win with as much as 53% of the votes. Ghanaians need Mahama back to rescue this nation,” Mr. Adams who is the NDC parliamentary candidate for Buem in the Oti region told Bola Ray on Starr Chat Wednesday.

He noted the road projects that are to be done by the government next year were projects that should have been completed in 2017.

” All the roads they are going to do next year were projects that should have been completed since 2017 if they had not stopped them. They stopped them and delayed only to come and say next year is year of roads”.