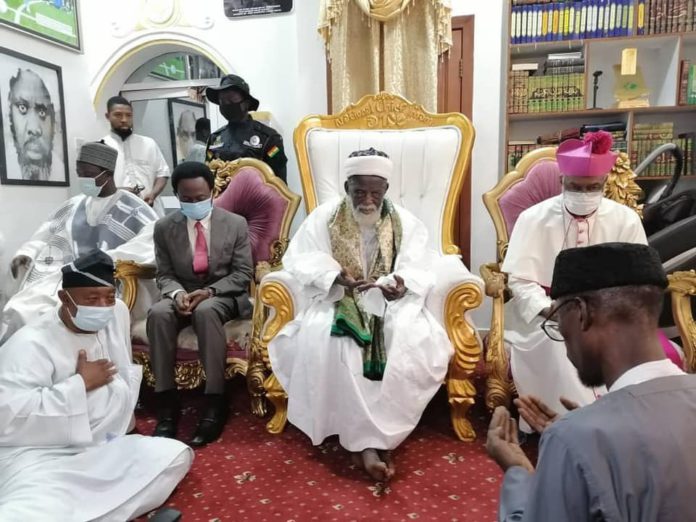 The Ministry of Chieftaincy and Religious Affairs, has acknowledged the generous cash donation by the National Chief Imam, Sheikh Osman Nuhu Sharubutu towards the construction of the National Cathedral.

A statement issued by the Ministry of Chieftaincy and Religious Affairs, sighted by the Ghana News Agency, said the Ministry welcomed the singular gesture by the National Chief Imam in support of mobilisation of funds for a national edifice.

The Ministry stated that they believed the action of Chief Imam would deepen the unique goodwill between Muslims and Christians in the country.

“The inter-faith harmony that exists among the various religious groups in the country is an enviable one that calls for all efforts to protect it for posterity. Sheikh Sharubutu’s gesture remains an open testament that will not be forgotten in the history of religious tolerance in the country.”

This comes after the construction of the National Cathedral received a boost with a GH¢50,000 contribution from the National Chief Imam, Sheikh Osman Nuhu Sharubutu.

Heis hopeful, the money will aid the speedy construction of the national edifice, which is also expected to serve as a tourist site to earn revenue.

This donation has been criticised by many Ghanaians after the Finance Minister, during the presentation of the Mid-year Budget Review, called on the citizenry to donate GH¢100 a month, towards the over $100 million project.

It has divided the populace, with many arguing that the government must focus on important projects that the Cathedral is not part of.

However, the Chieftaincy Ministry encouraged individuals, groups and institutions to also support the initiative.

The Ministry affirmed its commitment to ensuring peaceful co-existence among divergent religious groups in the country to ensure peace for the development of the country. 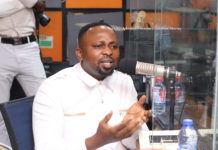 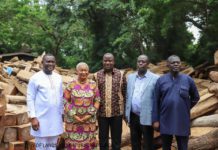 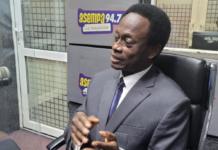 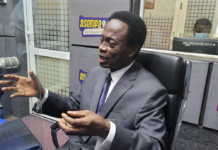 National Cathedral: I always pray for your forgiveness – Chairman of Board of Trustees to critics 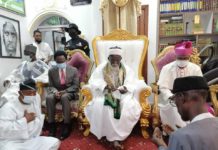