A Deputy Communications Director of the New Patriotic Party (NPP), Henry Nana Boakye has been elected as the new National Youth Organiser of the party.

He polled 423 of the total votes cast on Saturday, July 7 at the Party’s National Delegates’ Conference in Koforidua.

Nana Boakye’s victory comes as little surprise as pundits had rated him ahead of his contenders, prior to the elections. 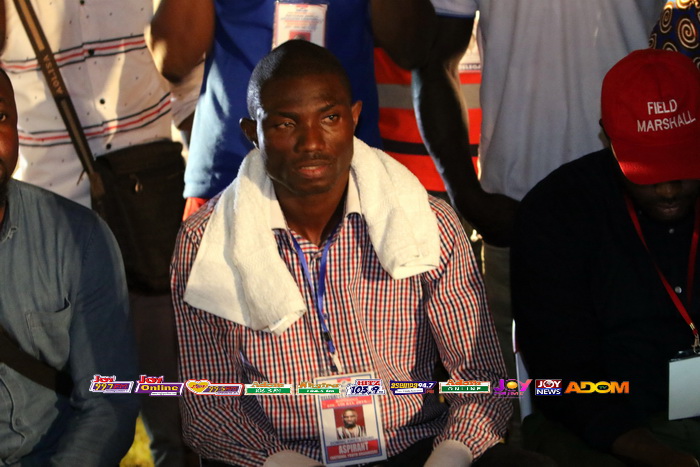 After the resounding victory, Nana Boakye calls for all hands on deck to retain the Akufo-Addo government in power.