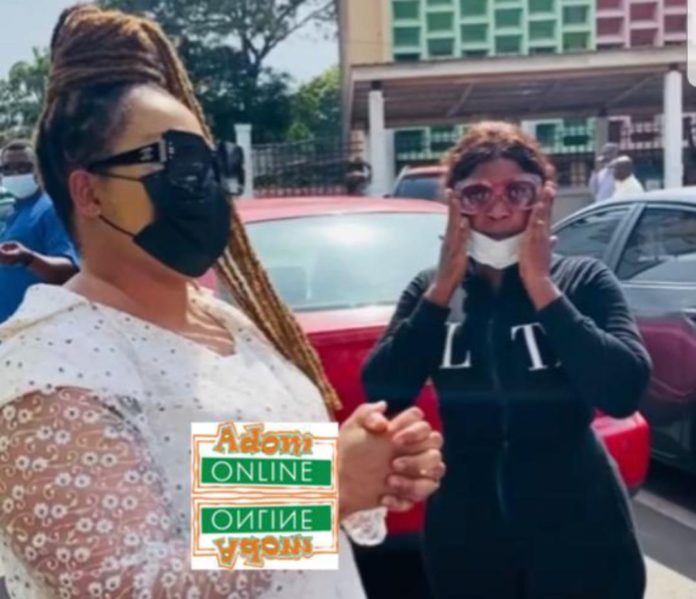 An Accra Circuit Court has sentenced Patience Asiedua, popularly known as Nana Agradaa, to a fine of ¢36,000 to operate a television channel without a license and display of charlatanic materials.

Agradaa, in default will serve three years imprisonment in hard labour on the charge of operating a television channel without licence.

On displaying charlatanic materials, for which she should pay a fine of ¢10,000, she would serve a year in prison, should she default.

The sentences are, however, to run concurrently.

Agradaa was fined after she had changed her plea from not guilty to guilty.

The Court, presided over by Emmanuel Essandoh, thus convicted Agradaa on her own plea.