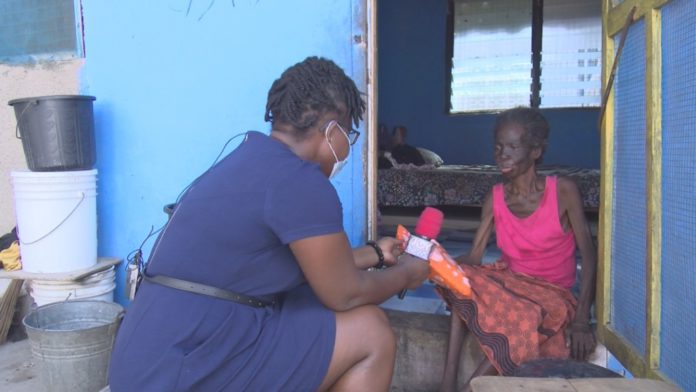 “One day when I’m not around, my soul will be at peace because I know my daughter has a secured future because of this kind act.”

These were the words of Yawa Ankrah after JoyNews presented cash donated by viewers to her.

This followed a report filed by JoyNews Beryl Ernestina Richter on the poor living conditions of Yawa and her special needs child.

Madam Yawa has been living with diabetes for many years and due to financial challenges cannot access medical treatment.

The frail woman, who was filled with excitement, expressed gratitude to all who have supported since her story was aired on JoyNews.

“Never did I dream of getting this huge amount of money. I’m overwhelmed by this gesture and it is my fervent prayer that the good Lord replenishes your pockets. It has always been my prayer that God sends help to Nyonyo and I and by God’s grace, that prayer has been answered. JoyNews, God bless you for the good works,” she said.

Nyonyo’s teacher, Elizabeth Lamptey, who has been caring for the girl, told JoyNews that the money received would be deposited in the account opened for the family.

“I’m so humbled to be used as an instrument for change in Madam Yawa’s life and that of her daughter Nyonyo. Now, there is an account opened at Fidelity Bank in Nyonyo’s name so we would invest this money because we would not receive these donations every day. She would need the money in the future and also help take care of her mother.”

Her daughter Nyonyo has also finally been admitted into a Special School and Yawa is optimistic about her future.

“I pray that when Nyonyo completes her schooling, she will become a fashion designer,” she added.

Apart from the account opened, Yawa’s room has also received a facelift. The dilapidated roofing which used to leak has been changed, she now has a ceiling fan, a flat-screen television, a bed, and a mattress to lie on among others.

This was made possible by the efforts of Rev. Fr. Andrew Campbell and a philanthropist called Degraft Johnson.

Indeed, Yawa’s story is a testament to the fact that some kindness remains in our society. 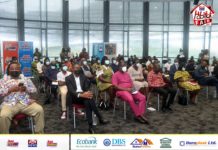 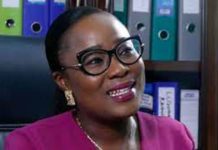 You can show ‘The Returned Bribe’ documentary — Court tells Manasseh, JoyNews as it throws out dismissed FDA lawyer’s injunction

Cecilia Marfo reveals how admirers spent lavishly on her 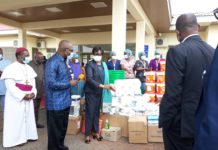