Ghanaian actor, Kwaku Manu, has rubbished assertions in the public domain that his movie career is dead.
Speaking on Daybreak Hitz on Hitz FM, the comic Kumawood actor said even though he is not seen much on Television, he is ‘still trending than a lot of the top movie stars’. 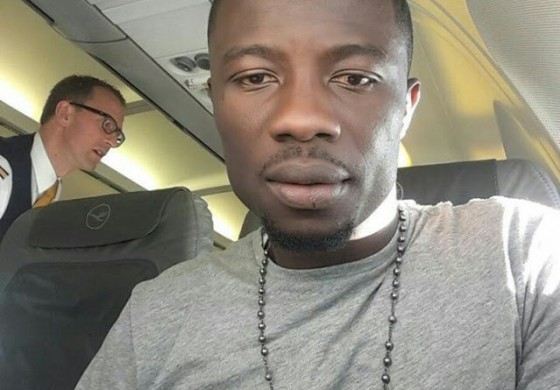 SEE THIS: Video: Kwaku Manu reveals how Lilwin destroyed his acting career
He told Andy Dosty that the notion people have he is not talented and that is why he is barely awarded movie contracts is not true. 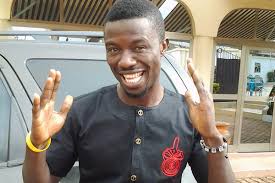 Lambasting critics who suggest that his movie career is dead, Kwaku Manu said “My career has not fallen. How will it? I am still trending. They are so many ways to be a star but how to manage it will be an issue. I don’t know how I will fail…” he said.
ALSO READ: Video: Marriage not about Bible studies; be romantic – Duncan Williams
The Kumawood star detailing his other source of revenue said “on my social media page I am doing well there. On Kwaku Manu TV, I am doing very well too so I don’t know how my career will die…” he maintained.