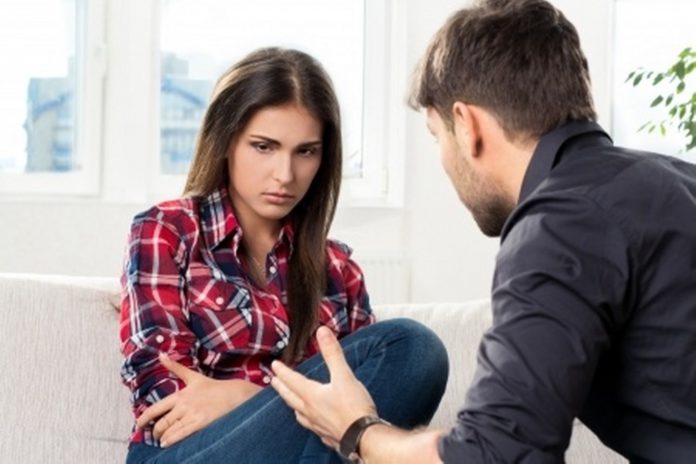 It’s no secret that infidelity can cause horrendous pain and no one wants to be constantly reminded of this great hurt.

So after one woman decided to stay with her husband, despite his cheating, she was left in a difficult situation when the woman he had an affair with announced she was pregnant.

Despite claiming to forgive her husband, the woman is clearly struggling with things, if a Reddit post she has shared is any indication.

Writing on Am I the A**hole forum, the anonymous wife explained that the other woman wanted them to have the baby over Christmas, but she didn’t want that to be the case.

She said: “My (f38) husband (m58) has a child from an affair he had a couple of years ago. I forgave my husband but I can not force myself to see his son as my stepson.

“The custody arrangement is that my husband has him every other week, Christmas and most Christmas vacation this year, falls on the days that he has him.

“I have an annual trip that I and a few of the other housewives put together for all of the families.

His ex-mistress is refusing to take him for just this week I told her she’s being selfish and that she should want to spend Christmas with her son she said that so should my husband.

“My husband agreed with me so we decided we would drop him and his presents off to my MIL.”

The wife goes on to say that the former mistress was “furious” and told the couple they were being selfish.

She added: “I told her she’s the last one to be talking about being selfish and she has so control over what my husband does with the child during the time he has custody of him.

“My oldest daughter (18) told me she agrees with her and that there’s no reason why [the baby’s] being punished for their affair.

I told her to stay in a child’s place and that if she keeps this up she’ll be joining him.”

More than 2,000 people responded to the post, with many agreeing the wife was in the wrong.

One person said: “If you can’t handle being around the child, you haven’t forgiven your husband. Instead, you using that child as a target for your anger instead of the man who cheated on you.”

Another wrote: “The child is innocent, your husband is the one you should be angry with.”

A third replied: “Whether you recognize it or not, that poor child is literally unwanted by either parent over Christmas. That’s absolutely heartbreaking.

You may be angry over how this child came into the world – justifiably so – but he is still your husband’s child. 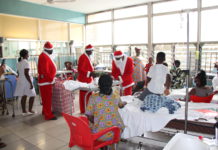 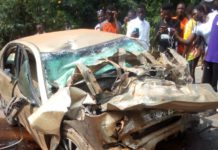 28 dead, 148 others injured in road accidents during Christmas festivities 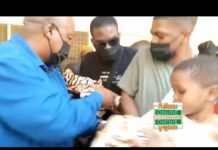