A Muslim cleric has summoned the killers of Ahmed Hussein-Suale, a member of the investigative team Tiger Eye PI headed by renowned journalist Anas Aremeyaw Anas to Allah to deal with them ruthlessly.

Praying for the soul of the deceased at the cemetery in Madina, the livid man asked Allah to seek justice for him. 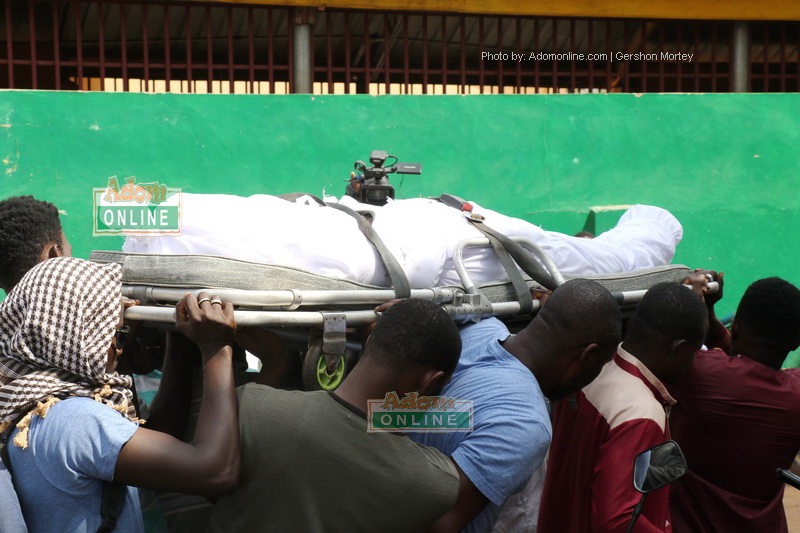 “Journalists are being cheated, he was doing his work, national assignment, everybody is crying that there is corruption in the country, and he has risked his life to defend the country and this is what he got. We are crying to you almighty, he has left four children, who is going to take care of them? Allah, we are looking to you, clean our tears for us, we are looking to you, we won’t pray to anyone else, and we believe and trust in you, do the right thing for Muslims”, they prayed. 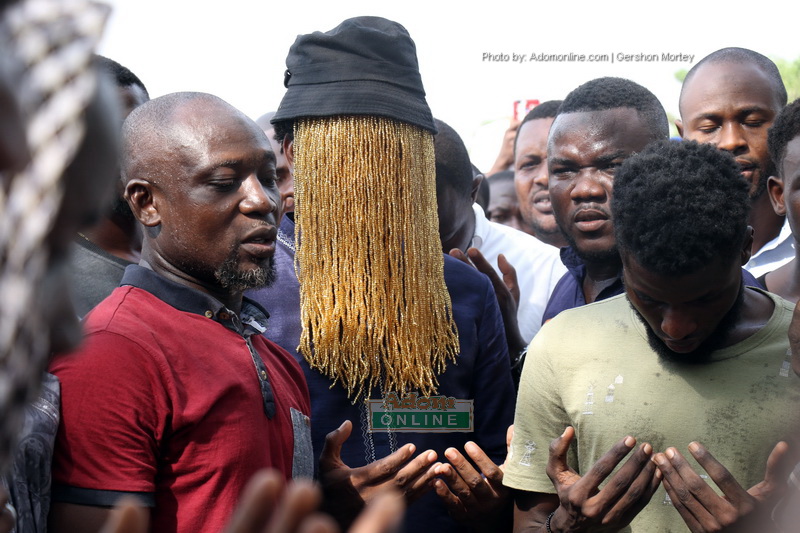 Hussein- Suale who was shot dead Wednesday was involved in the investigation of corruption into Ghana football in mid-2018.

Member of Parliament for Assin Central Kennedy Agyapong has been accused of inciting violence against the journalist. 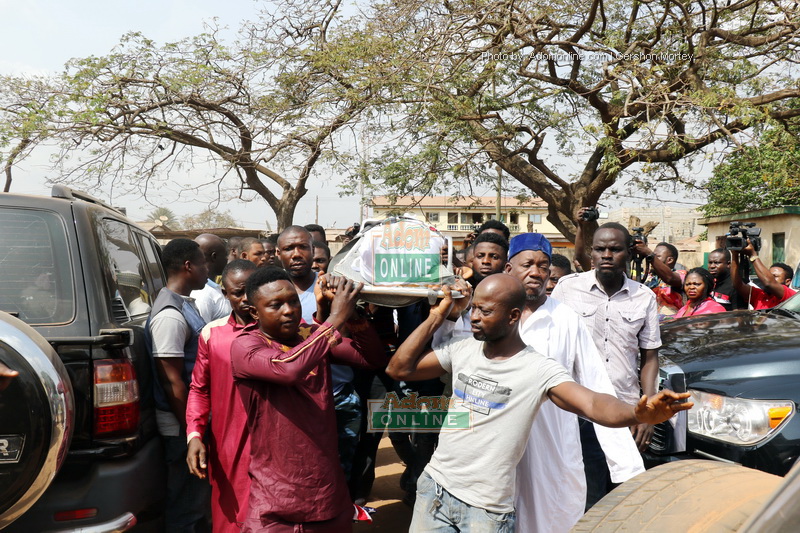 The family of killed undercover  journalist at a press conference in Accra Sunday claimed he started receiving death threats after his photographs were published.

The 31-year-old received three gunshots, two in the chest and another in the neck, according to the police. The incident reportedly happened very close to his house.

The police has begun investigations and the MP has been contacted as he remains an interested party in the case.