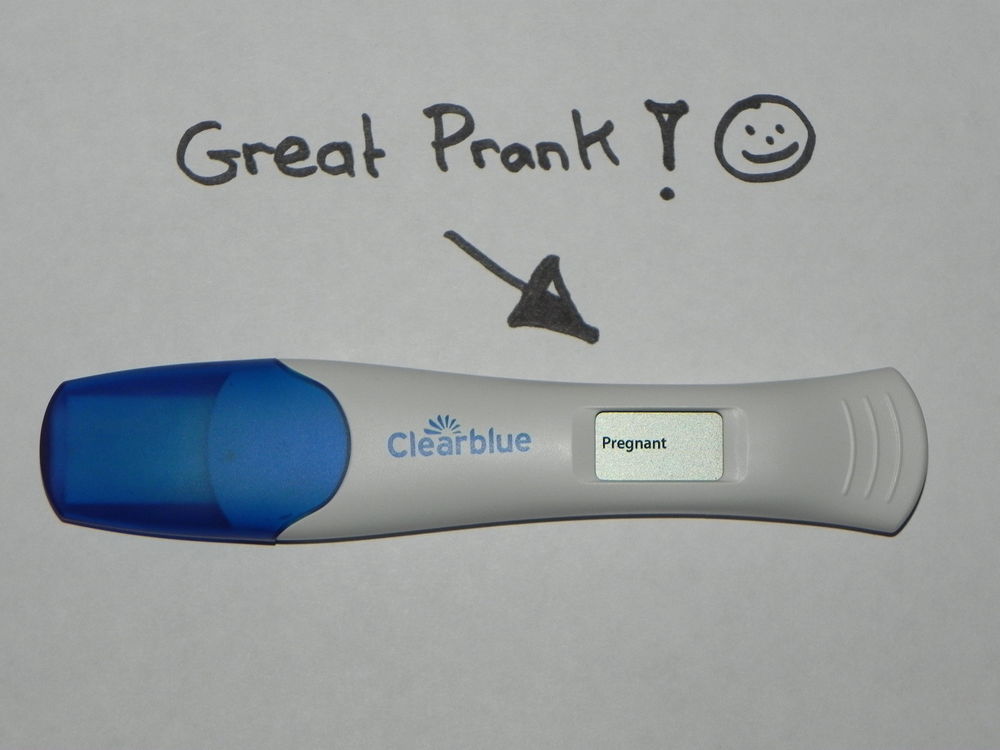 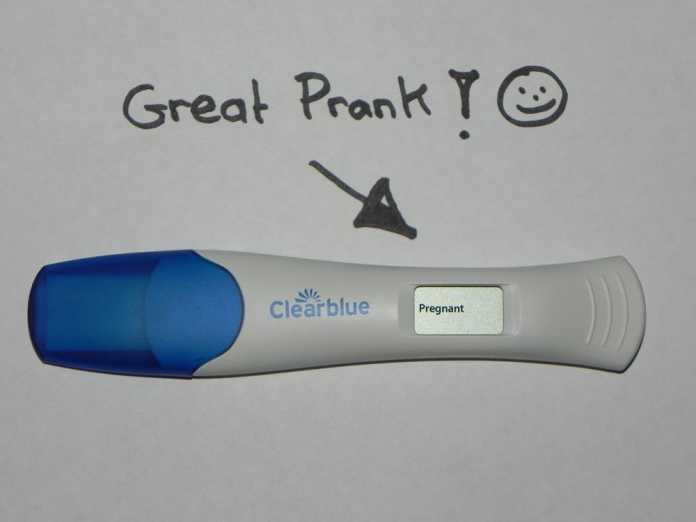 I don’t know how I got trapped in this fake pregnancy thing.

I met this beautiful young-looking lady in Cape Town, far away in South Africa, when I was on holiday and visited the Table Mountain.

I noticed she wasn’t alone but with an elderly man who looked old enough to be her Dad. Not long, I heard her speak “Twi” to the man so I got to know she’ was a Ghanaian.

But the look on her face showed she wasn’t happy walking around with the man. Being a happy young boy who’s just enjoying at the expense of my employer, I took a step and said ‘hi’ to her.

ALSO READ: She faked pregnancy to ruin my marriage just so she could get an iPhone

We spent some few minutes trying to get to know each other and I asked of her lodging place.

Fortunately, at least so I thought, we happened to be lodging in the same hotel so I gave her my room number and went my way.

The next day she called to inform me that something came up so her Dad was going back to Ghana before their time of departure but she’ll stay to spend the rest of the days before leaving for Ghana.

I was so happy.

ALSO READ: My ex wants sex with me or he sends our sex tape to my husband

Fast forward, she got back to Ghana before me and later we linked up. Four months later, we saw ourselves dating but something kept telling me that the old man I saw wasn’t her Dad but her “sugar daddy” so I was scared to have sex with her.

Anyway, I picked her up and we came home. That’s her first time of coming to my place…. we sleep together in the same bed but nothing happened, all because I was still thinking about the old man she introduced to me as her Dad when we first met in South Africa.

I called her at dawn so I can get the thing clarified. After few minutes of our discussion, she came out clear that the man was her boyfriend who has been paying her fees in the University but she was in love with me so she was ready to let go of the man.

ALSO READ: Reasons why too much sex is ‘bad’ for women

Well if that’s it, then why not? I was just coming out from a messy relationship full of quarrels and hatred for my tribe so why not try something new?

I was glad and finally accepted that I was moving on with her. Then somehow we had our first affair with my gloves on.

Later, it continued till one day when we had to do some “quickie”;  no time for the gloves and she assured me that she was safe so I shouldn’t pull out. Of course, I never did.

Two weeks later, she texted me, saying she wasn’t feeling well and that I should come around. After work I drove to her home only to be told she went out with the same old man. 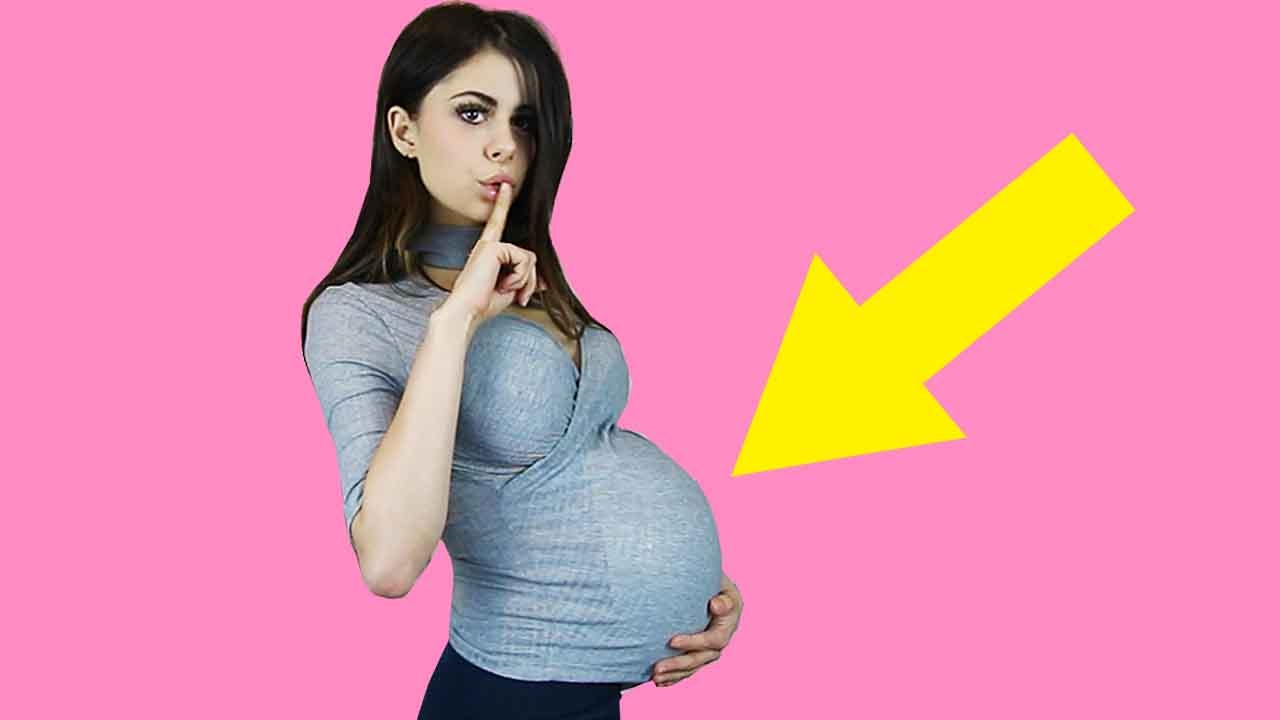 I returned home to sleep and returned the next morning to her place and she got mad that I refused to come and see her when she said wasn’t well.

I was quiet and looked on as she ranted after which I asked her about what was wrong with her upon which she handed over a brown envelope to me with one hospital name printed on it.

I gathered courage to open the envelope and guess what?

Mamavi, this girl said she was pregnant. Wow what good news that was; I got up, opened her fridge and saw some vodka. I opened the vodka and took a shot.

“Hey”, she shouted. “When did you start drinking, I know you don’t drink so why are you trying to hurt yourself”, she asked.

“Well, I’m not hurting myself; I’m celebrating the good news because it’s the first time I have heard someone saying she’s pregnant for me”, I replied.

I left and in the night, she texted me, saying she needed money to abort the pregnancy because she was not ready to be a mother.

Wow, abortion in this 21st century? Hell no! Not my baby. I called a friend who’s a female doctor and explained everything to her and told her that I was not ready to abort my first child.

ALSO READ: Reasons why too much sex is ‘bad’ for women

She called this girl and tried to talk her out of her abortion proposal but it looked like the more she talked to her, the more this girl was eager to abort the baby so one day I asked about how much she needed for the abortion? 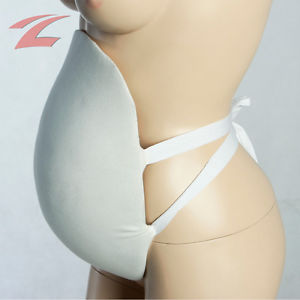 She told me she needed GHS2000.00 so I went to the bank, cashed the money and called her to come for it.

Before I got home that evening, she was waiting for me.

Right in my car I gave her the money with these words: “In my family, we don’t abort our children because if you do, you either died through the abortion or you ended in barrenness”.

More so, if you know you’re not pregnant yet claim to be, I will still give you the money but I won’t tell you what will fellows.”

Mamavi, before I could finish my words, she burst into tears… begging me to forgive her because she wasn’t pregnant and that she needed money to pay her Mum’s rent but she didn’t know how to go about it so her friend gave her that advice.

I was shocked but later paid a 6-month rent for her mum and till date, I have refused to pick her calls.

EDITOR’S NOTE: The fake pregnancy series are real accounts of ladies who have had to fake pregnancies for one reason or the other. As an editorial policy, we have left out the names of the victims or the perpetrators. The diaries run on Mondays, Wednesdays and Fridays. The diaries are run by adomonline.com in collaboration with Portia Mamavi Goh, a Journalist. Do well to leave your comments after reading them.