Christian groups have thrown support for the Members of Parliament (MPs) sponsoring the controversial Anti-LGBTQI+ in Parliament.

Executive Director for Alliance for Christian Advocacy Africa, Rev Dr Opuni-Frimpong, in an interview on Asempa FM’s Ekosii Sen programme Tuesday, said the legislators are fighting for the “national conscience of the country”.

Some pro- LGBTQI+ group said the bill preaches hate against such gays and homosexuals and is already hinting of severe repercussions on Ghana should the bill be passed.

They claim if the bill in its current form is allowed to pass, Ghana might be blacklisted by the International Community.

But the majority of Ghanaians, who are rooting for the bill to be passed, are damming the consequences to uphold cultural values.

In support, Rev Dr Opuni-Frimpong said there are countries that will be looking up to the Ghanaian government to pass the bill and they will follow suit.

“We may lose some but we will be a shinning example to many African countries,” he stated.

Rev Dr Opuni-Frimpong, who is also the former General Secretary of the Christian Council, charged church leaders, Muslim leaders, traditional leaders and others not to leave the fight for only the MPs.

“We cannot leave this fight for only the MPs because these LGBTQI+ people have powerful people behind them and we can’t allow them to intimidate our legislators,” he stressed. 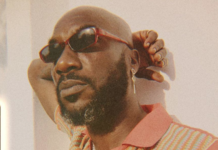 I can never be attracted to another man – Kwabena Kwabena 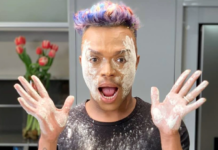 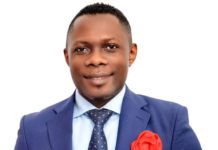 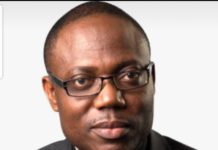