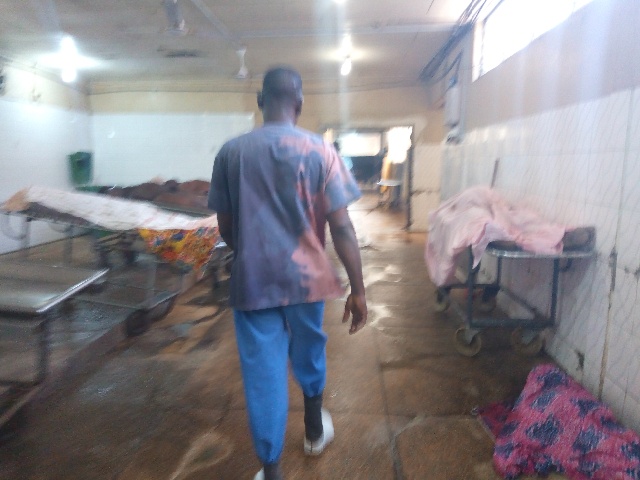 The Mortuary Workers Association of Ghana says it would be embarking on a nationwide strike from May 2, 2019, following an unsuccessful resolution of their grievances.

According to the association, the strike is to register their displeasure over what they describe as governments reluctance to meet their demands.

Earlier this year, the workers embarked on a similar strike to protest poor working conditions and salaries.

In a radio interview with Accra based Citi FM on Monday, the General Secretary of the Mortuary Workers Association, Richard Jordan said they are meeting the Fair Wages and Salaries Commission (FWSC) today but that would not change their position on the strike.

“Like we said, the strike is coming off 2nd May. Nothing so far has come to our attention that it may not come on.”

He said they would be present at the May Day celebration and would embark on their strike the following day.