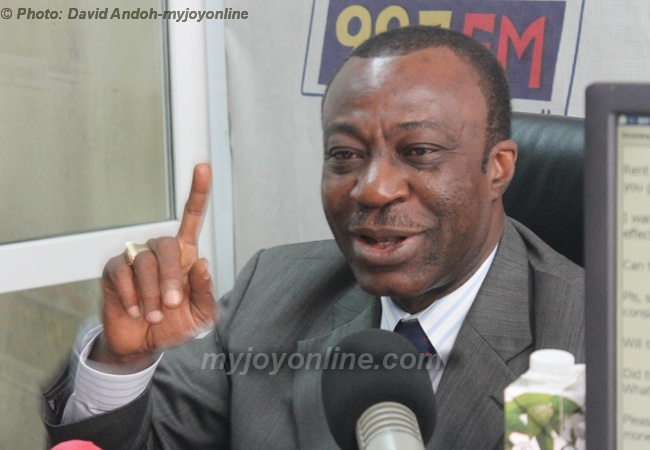 Member of Parliament (MP) for the Tafo-Pankrono Constituency in the Ashanti Region, Dr Anthony Osei Akoto, has announced he will not contest the ruling party’s upcoming primaries for the 2020 poll.

The Minister for Monitoring and Evaluation made his decision known to the party’s constituency executives at a meeting held last Monday in Kumasi.

Constituency Chairman of the ruling New Patriotic Party (NPP), Moses Donkor, in an interview with journalists, described the decision by the former deputy Finance minister as unfortunate.

“My MP yesterday informed us the constituency executives over his decision to retire next year from parliament meaning he won’t contest the upcoming parliamentary primaries which we see as unfortunate.

“I have never regretted working with him. I don’t support his premature retirement because of his intellectual contribution to Parliament. But he gave personal reasons which I and my executive have to respect. Now I can only wish him well as he prepares to exit parliament,” said.

Anthony Akoto Osei is deemed as one of the finest Economist in recent years acquiring his experience from providing consultancy services for the World Bank (Korea Division) in 1987, teaching at Dillard and Howard Universities from 1984 to 1995 as an Associate Professor in Economics and as a Research Fellow for the Centre for Policy Analysis (CEPA) from 1996-2001 in Ghana.