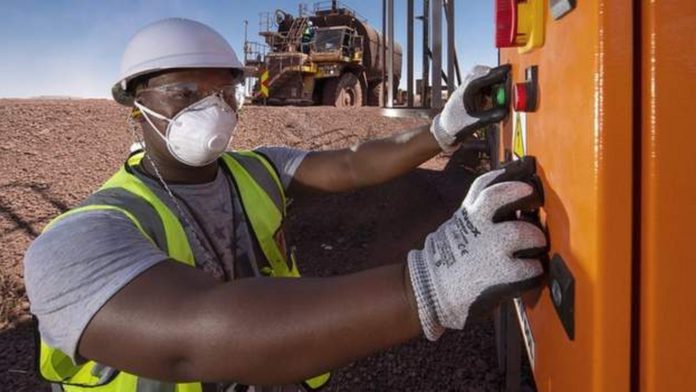 The Daily Telegraph reported that internal documents said workers who refused to get jabbed could be fired “as a last resort”.

The company said it is consulting with staff on the policy, after encouraging workers over the last 18 months to get vaccinated and setting up facilities to give the jab at some of its sites.

“Requiring vaccination for access is the next step, given that vaccination is the best defence available,” Anglo American said.

The company has a large presence in Southern Africa, where the new coronavirus variant Omicron was found to be circulating last week.

It also has its headquarters in London and employs about 1,300 workers at the Woodsmith mine project in North Yorkshire.

Anglo American said the policy may vary according to local laws and requirements.