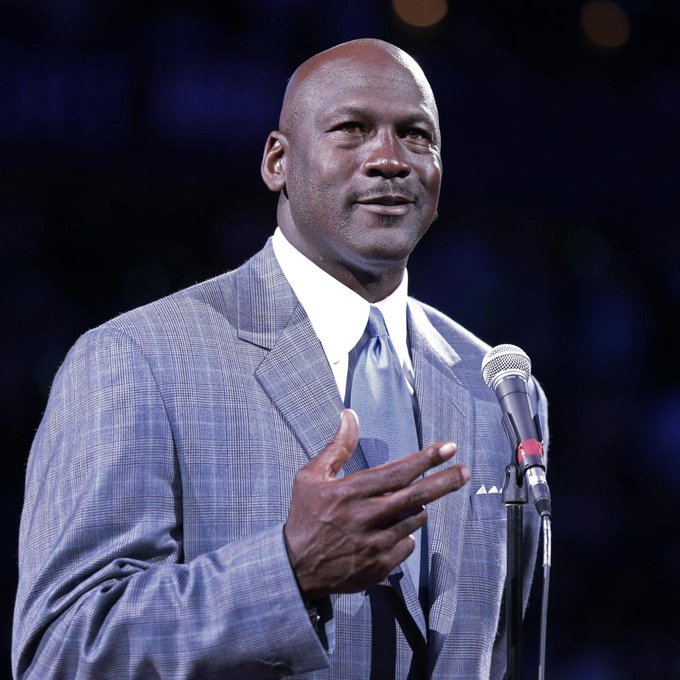 The NBA legend said in a statement that he and his Jordan Brand would distribute the money over 10 years.

The money will go to a number of organisations in a bid to tackle “ingrained racism”.

It comes in the wake of protests breaking out across the US and around the world following the death of George Floyd as he was restrained by police.

Floyd, an unarmed black man, died on 25 May after a white police officer, since charged with murder, knelt on his neck for over eight minutes.

“We are announcing a joint commitment from Michael Jordan and Jordan Brand to donate $100m over the next 10 years. We must join forces with the community, government and civic leaders to create a lasting impact together,” said Craig Williams, president of Jordan Brand.

“There is still more work for us to do to drive real impact for the black community. We embrace the responsibility.”

“I see and feel everyone’s pain, outrage and frustration,” he added. “I stand with those calling out the ingrained racism and violence toward people of colour in our country.

“We have had enough.”