A fight between rival gangs in a prison in south-western Mexico has left at least 28 inmates dead, officials say.

The pre-dawn fight broke out in the maximum security wing of Las Cruces prison in the city of Acapulco.
The victims were stabbed and beaten to death, with some decapitated. The governor has ordered an investigation.
Acapulco is the largest city in Guerrero state, one of Mexico’s most violent areas and a big centre for drug production.
Bodies were discovered throughout the unit, including inside the kitchen and in an area for conjugal visits, said Roberto Álvarez, a state security spokesman.
There were no signs that weapons were used, he added. The investigation would also focus on the prison staff.
“The incident was triggered by a permanent feud between rival groups within the prison,” he said.
Federal police and the army set up a security cordon outside the Las Cruces prison, which is reportedly overcrowded, with more than 2,000 inmates.
Acapulco used to be one of Mexico’s most popular tourist spots, but has seen a rise in violence as criminal gangs fight for control over illegal activities. It has become one of the country’s deadliest cities. 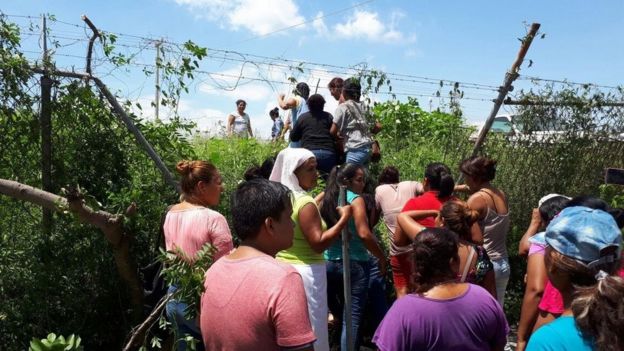 This is the latest in a series of violent incidents across Mexico this year. May was the deadliest month in the country since 1997, when official statistics began, with 2,186 homicides.
From December 2006 until May this year, there were 188,567 murders, according to government records. 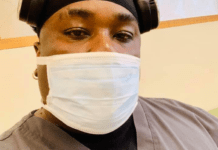 Chairman Wontumi reveals Yaw Dabo’s age and it will shock you...

GES apologises for a ‘big’ mistake