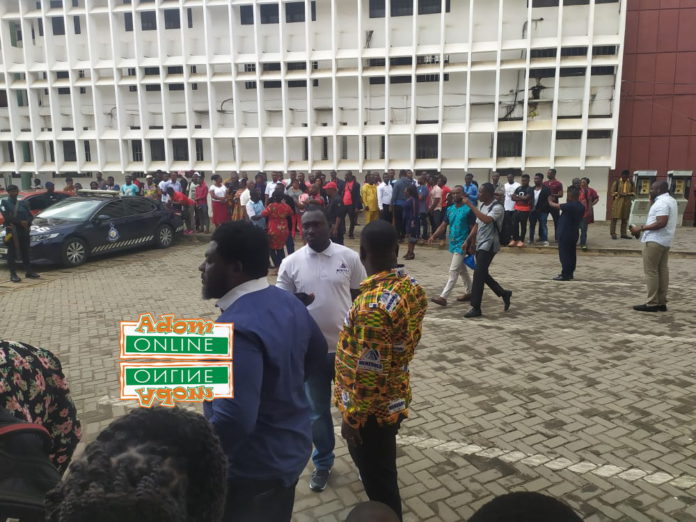 A Madina District Court presided over by His Worship Richard Delali Anku has granted bail to 92 aggrieved customers of gold dealership firm, Menzgold.

The 92 customers were arrested by the police when they marched to the home of Nana Appiah Mensah in demand of their investments.

After their first sitting, however, the judge granted them bail in the sum of GH₵3,000 with one surety.