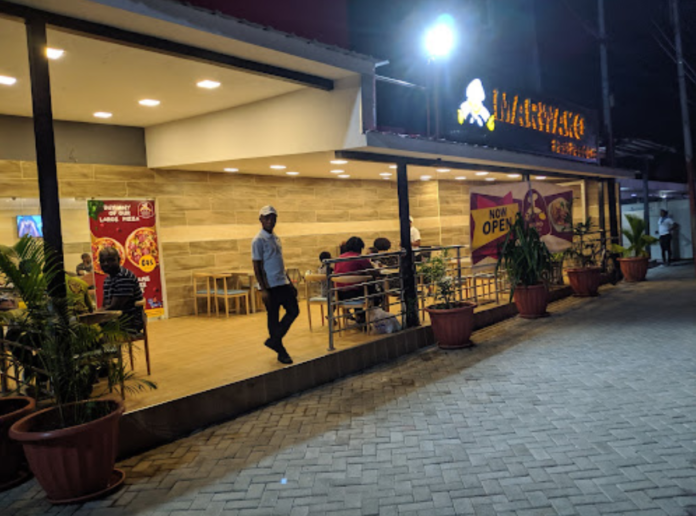 The East Legon Branch of Marwako Fast Food is set to be re-opened to the public after months of shut down following allegations of food poisoning.

A statement issued by the Food and Drugs Authority (FDA) on Friday explained that the reopening of the Fast food eatery follows the Authority’s satisfaction with the company’s implementation of corrective prevention actions (CAPA).

“The Food and Drugs Authority hereby lifts the suspension of catering services placed on your facility at East Legon,” the statement noted.

Marwako Fast Food in May trended for three days on Twitter after several Twitter users complained of being served contaminated food, resulting in food poisoning.

The complaints were triggered by a user, Edward Elohim, who posted about his illness after eating at the facility.

Subsequently, the Food and Drugs Authority (FDA) closed down the restaurant’s East Legon and Abelenkpe branches.

“The FDA has taken notice of complaints from the public about the suspected food poisoning at the East Legon Branch of Marwarko Restaurant.

“We have closed down the restaurant and, together with other relevant agencies, started investigations”, a tweet by the FDA said.

Marwako Fast Food after investigations by the FDA was found guilty of food poisoning.

The East Legon branch where the alleged food poisoning occurred was subsequently shut down by the FDA with the Authority providing corrective prevention actions (CAPA) for Marwako to implement.

Two months on, the FDA says “it is satisfied with the progress made in the implementation of the CAPA to forestall any future food poisoning incidence”.

The East Legon branch of Marwako is expected to be re-opened soon to customers but the Authority said it “will be conducting follow-up inspections in line with timelines specified in your CAPA to ensure full compliance to the code of hygiene practices.”