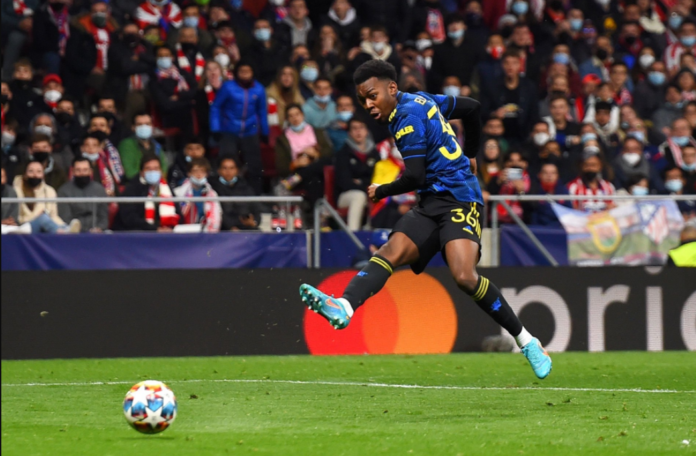 Football lovers have surprisingly reacted to the late goal from Manchester United’s teenager, Anthony Elanga, after snatching a late draw for his side in the first leg with Atletico Madrid.

His impressive efforts during the game was heavily praised by fans on social media with less recognition to former Real Madrid star, Cristiano Ronaldo who was largely anticipated to grab a win for his outfit on his return to Spain.

The Swedish youngster cancelled out João Felix’s fantastic first-half header to level things up ahead of the second-leg at Old Trafford in a couple of weeks.

Per media reports, the youngster’s name was celebrated for more than 40 minutes by the fans after the end of the match in the Wanda Metropolitano Stadium.

Meanwhile, another player who received series of backlash from United fans on Wednesday night was Marcus Rashford.

Rashford seemed to get every single decision wrong in Manchester United’s draw with Atletico Madrid.

Man United Legend, Paul Scholes during post-game coverage said the player made several mistakes in trying hard to change the game by himself.

“He is too anxious, when he gets the ball he thinks he has to produce something magical,” he told BT sports.

“That’s the worst thing you can do. He has got to calm himself down, work himself into games. His form will come back.”

Some reactions from football fanatics on social media after Elanga’s late goal: 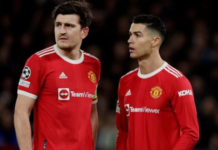