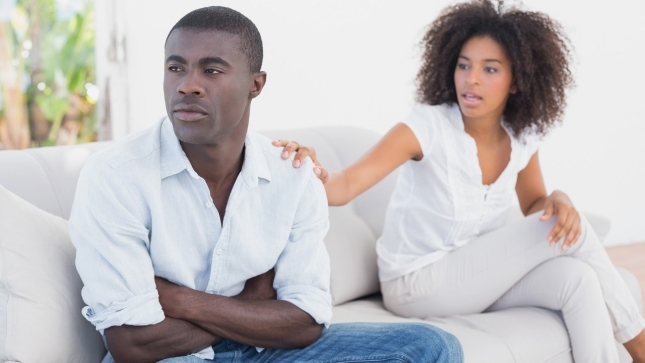 A man has divorced his wife and he explained to BBC Hausa that he did so because she insists on voting for Buhari in the coming presidential election.

Abdullahi Yada’u, a resident of Kanam Local Government Area of Plateau State, told BBC Hausa Service on Thursday that he divorced his wife, Hafsat Suleiman, because she insisted on voting for Mr Buhari.

He tried convincing his wife not to vote for the incumbent president and when he didn’t succeed in convincing her, he divorced her.

Yada’u said he and his wife both supported president Buhari when he contested in the 2015 elections. But he feels disappointed with the administration and has decided not to vote for him again.

I told her that she must not vote for him but she insisted which led to a quarrel which attracted the attention of our neighbours, I slapped her and told her to choose between voting for Buhari and staying with me. She ran away.

Later her parents called me and I narrated to them what transpired between us. But still my wife insisted on voting for Mr Buhari, that’s how I divorced her in the presence of her parents.

Ibrahim Suleiman, the divorced woman’s elder brother, said they felt disturbed over the incident between the couple. He added that the woman’s family would have dealt with the husband but their father stopped them.

He really disgraced us. They have been having issues even in the previous election. She is the one that convinced him to vote for Buhari, now he insisted on voting for Mr Atiku Abubakar. We decided that we will not allow her to go back to him again.

‘They induce us at 8 months’ – Church where babies are delivered, sold for millions exposed 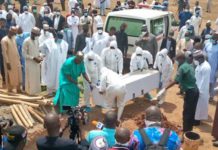 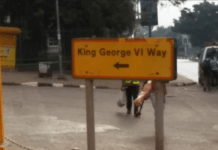 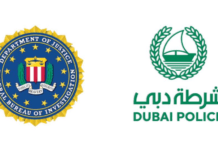 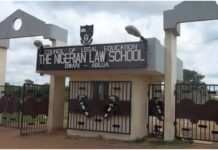