A man, whose identity is not yet established, has taken his frustration to an airport to demand to travel without documentation.

In a video uploaded on social media, some travellers captured the moment the mid adult was held by security official for allegedly trying to travel without a passport and visa.

Rather than give him a pass at the terminal three, the security official was heard saying “let me talk to you” to the frustrated man and whisked him away.

The video has since generated reactions on social media, with people sympathising with the young man for being a victim of what they described as a ‘failed system’. 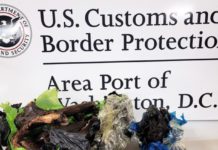 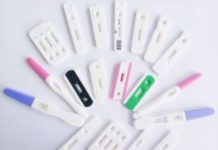 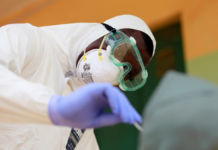