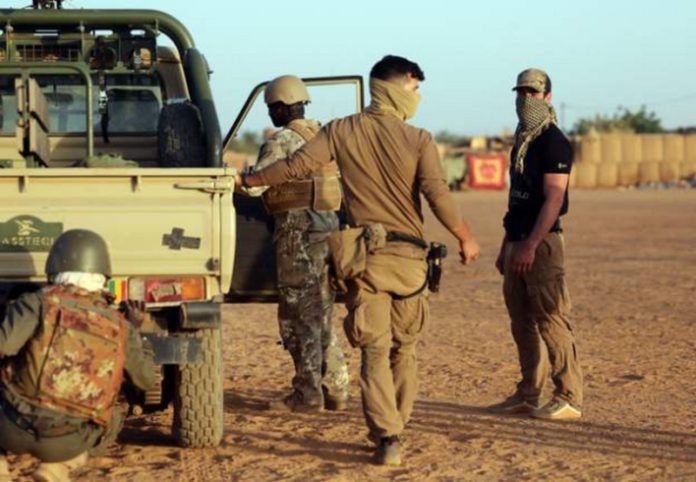 Mali has accused the French army of “spying” after it used a drone to film footage, which purported to show soldiers burying bodies near a military base that was recently returned by France.

The military-dominated government in Mali said the images were false, and intended to accuse the Malian military of killing civilians.

France released the drone footage earlier this month, saying it showed Russian mercenaries – working for the Malian government – of burying bodies in the sand near the base at Gossi.

France has denied that its soldiers were involved in a massacre at the site, and says it’s a Russian-backed attempt to discredit its military.

Thousands of French troops have been fighting Islamist militants in Mali for nearly a decade.https://3f0e0a397829f2a3805ee4147a6d9bbc.safeframe.googlesyndication.com/safeframe/1-0-38/html/container.html

France decided to withdraw them after disagreements with the military rulers who seized power in a coup last year.