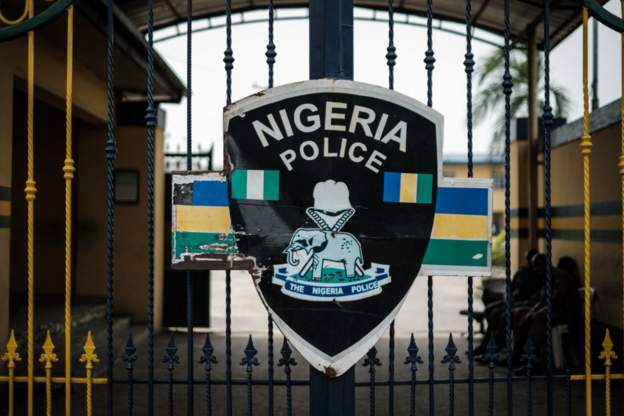 The news of the alleged abductions came from Twitter user @Ameerah_sufyan, who had said she was among the hostages.

In the first tweet appealing for help, she said there were 17 abductees, including three pregnant women and two children, being driven away by kidnappers in police uniforms in the capital, Abuja.

That prompted an outcry and public pressure on the authorities to act to rescue them.

But in a tweet on Friday, Abuja’s police spokesman said the story, which went viral, was not true.

He said the woman behind the tweets was now “safe in police custody” receiving medical treatment.

No details were given of how and where she was located or what she was being treated for in hospital.

The development is generating a lot of reactions.

Some social media users are demanding more information from the police.

Others are decrying the potential negative impact of fake news on the security situation in Nigeria – especially as it continues to grapple with killings and kidnappings for ransom by armed gangs.

The police said more investigations were taking place into the case and their findings would be made public. Later they added the woman was being questioned.