The remains of late Vice President Paa Kwesi Bekoe Amissah-Arthur will finally be laid to rest today, Friday, at the Military Cemetery at Burma Camp. 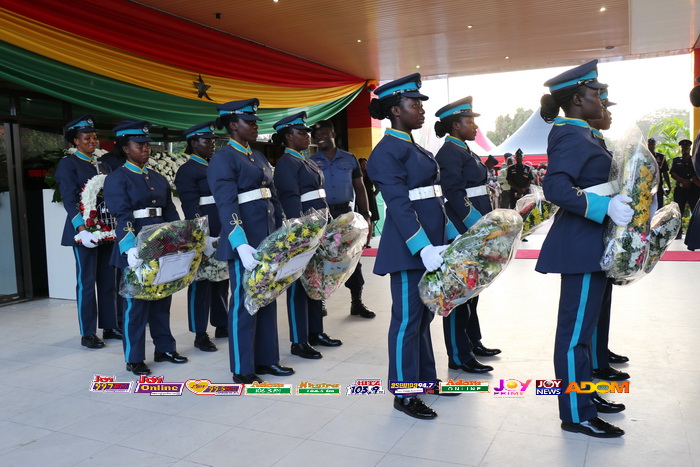 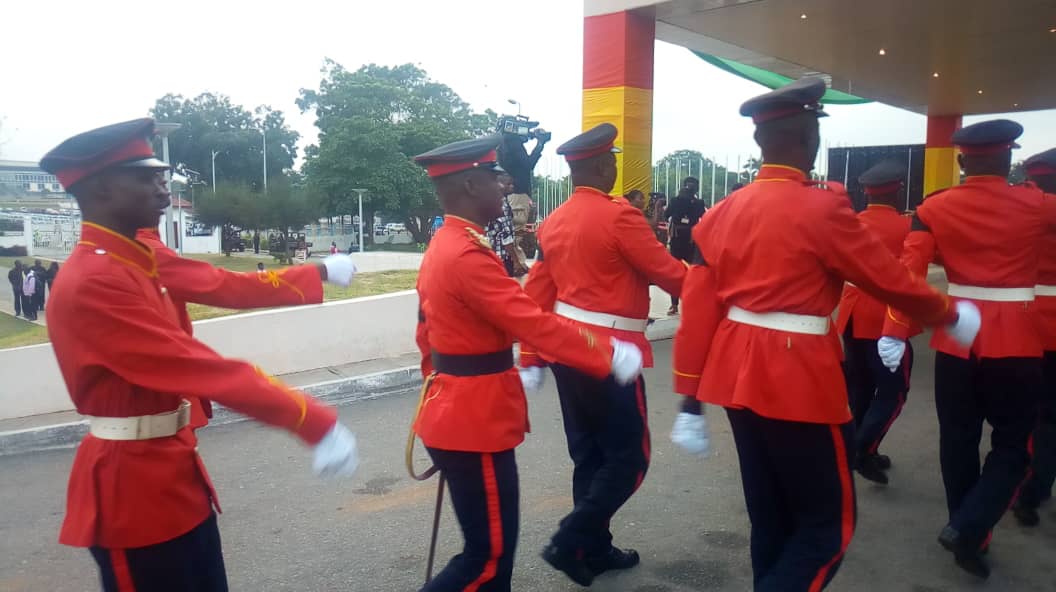 Family, friends, dignitaries, as well as members of the general public, are attending the burial service for the late statesman.

After the service, which is expected to end around midday, the funeral cortege would go through some principal streets of Accra before he is finally interred. 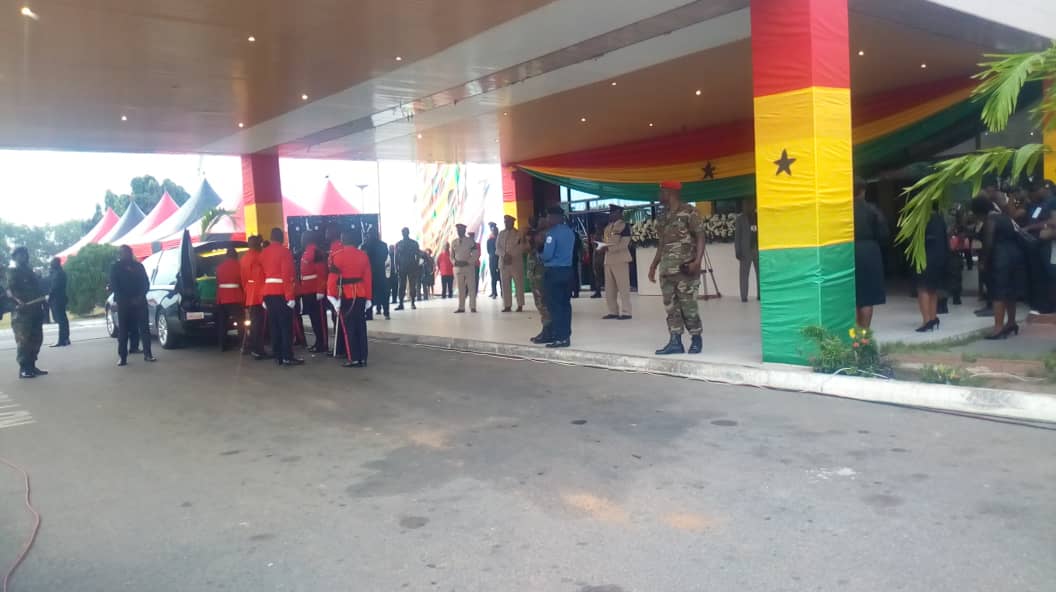 The former Vice President passed on June 29 after he collapsed at the Airforce Gym during a workout session and rushed to the 37 Military Hospital. 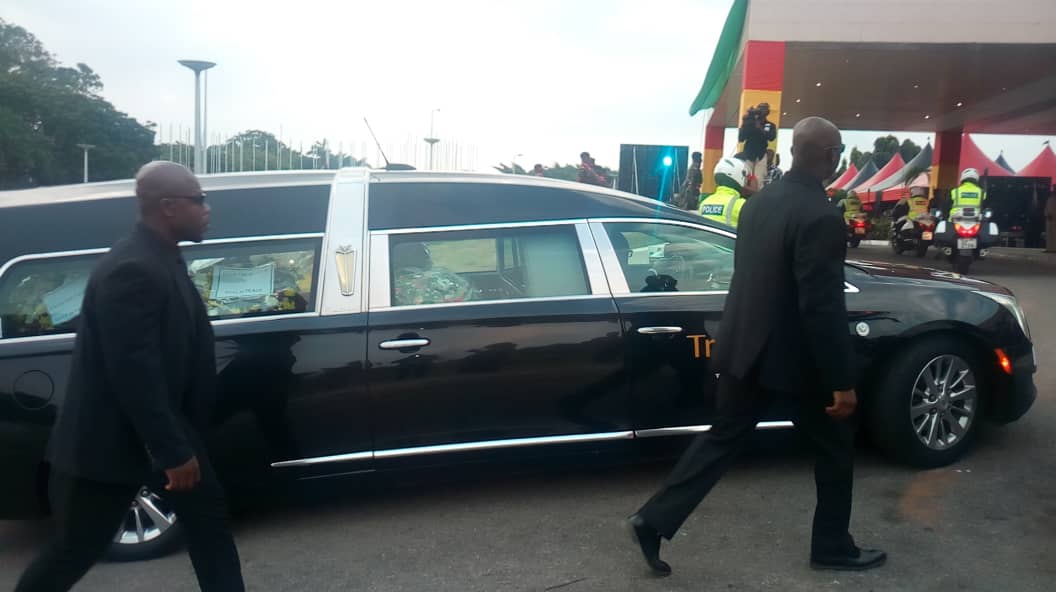 A brief reception will be held at the forecourt of the State House.