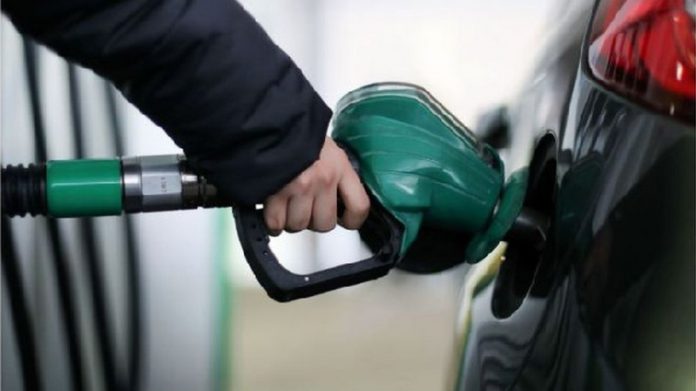 The Minority in Parliament is demanding an immediate withdrawal of the 100 percent increase imposed on BOST margins on petroleum prices.

The Minority spokesperson on Mines and Energy, Adams Mutawakilu, is accusing the National Petroleum Authority of usurping the powers of Parliament by unilaterally imposing taxes.

But, the Minority says if the withdrawal is not done within a week, they will contest the increment in court.