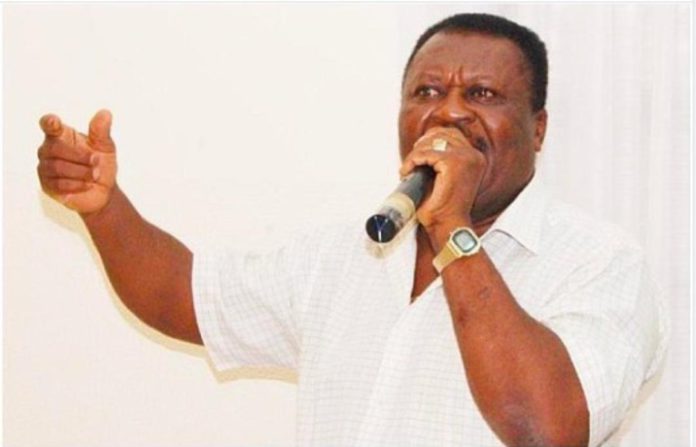 His death was announced by one of his backing vocalists, Nana Ama, who expressed how she enjoyed the moment they shared together.

AB Crentsil is reported to have passed on in the morning of Wednesday, July 13.

AB Crentsil is the original composer and singer of the famous songs, ‘Moses and Atia’, Juliana and ‘Obi ba wiase’, among others.

He had a stint with a lot of bands before joining the Sweet Talks Band with Smart Nkansah and then formed his own band, Ahenfo.

With a career spanning over 25 years, the Highlife industry has lost one of it’s pioneers and a rare gem.