The Editor-in-Chief of the Crusading Guide newspaper, Mr Abdul Malik Kweku Baako, has indicted the committee that recommended the removal of the Chairperson of the Electoral Commission (EC), Mrs Charlotte Osei, for exceeding its powers.

He has accordingly filed a writ invoking the original jurisdiction of the Supreme Court to declare that the committee exceeded its scope when it recommended the removal of Mrs Osei on grounds of misbehaviour and incompetence.

ALSO READ: If Mahama thinks I did wrong, he should go to his ‘brother’s bank for details – Blay bashes

The writ, which was filed on his behalf by his lawyer, Mr Samson Lardy Anyenini, at exactly 10 a.m. at the Supreme Court in Accra Tuesday July 10, is also praying the apex court to hold that the Chief Justice’s prima facie determination against Mrs Osei was inconsistent and in violation of Article 146 (3) of the 1992 Constitution. 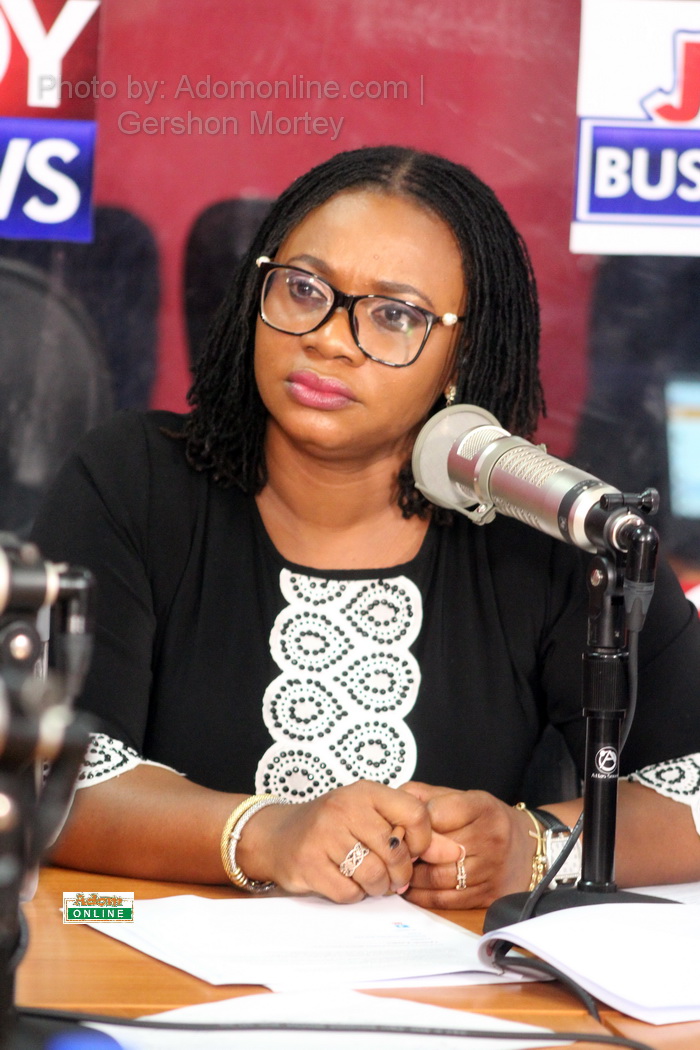 Mr Baako’s suit has been filed exactly a week after a Ghanaian, Ms Fafali Nyonator, filed a similar writ challenging the processes leading to the removal of Mrs Osei and her two deputies.

The 18 reliefs being sought by Mr Baako include a declaration that upon a true and proper construction of Article 146 (1) of the 1992 Constitution, a petition for the removal of the chairperson of the EC, pursuant to the provisions of Article 146, was only valid if such a petition alleged stated misbehaviour or incompetence relating to the performance of the core constitutional functions of the chairperson of the EC.

He is also seeking a declaration that the finding by the Chief Justice (CJ) that a prima facie case had been made out in respect of six allegations contained in the petition for the removal of Mrs Osei pursuant to Article 146 of the Constitution and which allegations were not founded on acts of stated misbehaviour or incompetence against Mrs Osei in the performance of her core functions as Chairperson of the EC was unconstitutional, null, void and of no effect.

The same act was inconsistent with and in violation of the provisions of Article 296 Clause (c) of the 1992 Constitution and accordingly arbitrary and unconstitutional.

Mr Baako is further praying the court to rule that the CJ exercised an administrative rather than the functions and duties of a judge or judicial officer.

Another relief being sought is a declaration that in exercising the constitutional functions and duties of a committee constituted by the CJ under Article 146 (4) of the 1992 Constitution, the committee so established exercised an administrative rather than the functions and duties of a judge or judicial officer and that the committee was required to act in accordance with regulations governing the exercise of its discretionary power under Article 146 (4) of the 1992 Constitution.

Mr Baako wants the Supreme Court to declare that the recommendations for the removal of Mrs Osei upon which the President acted were inconsistent with Articles 43 (1)(a), 44 (2), 45 and 146 (1) of the 1992 Constitution and for that matter, null, void and of no effect.

To that effect, Mr Baako is seeking a declaration that on the basis of the defective nature of the petition, Mrs Osei is and remains the Chairperson of the EC.