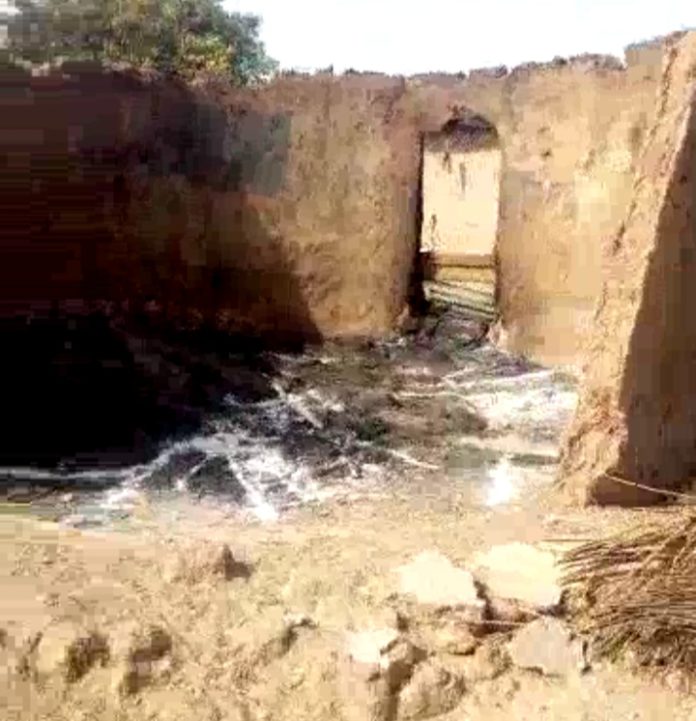 At least one person has been killed dead and another injured following clashes between locals at Kpatinga in the Gushegu Municipality of the Northern Region.

The Municipal Director of the National Disaster Management Organization (NaDMO) Mohammed Inusah who confirmed the latest update to JoyNews said the injured person was receiving treatment at the Gushegu Health Centre.

According to Mr Inusah, several women and children are also seeking shelter at the health centre while others had fled the town.

“This morning, they started shooting and burning houses again and the women started running towards the clinic and one man was shot dead, while a second man is being treated. It’s not easy, people are running all over the place and we see the women carrying their belongings to wherever they can go and hide. In fact it’s not easy here in Kpatinga,” he said.

Lamenting further, Mr. Inusah said, while his organisation would like to assist the victims and families affected, nothing can be done until the tension dies down and an assessment is made.

“As at now, we can’t do anything because there is still tension. we need more time for people to calm down, then we can go out and do our assessment.”

On Friday, January 24, Health authorities in Gushegu said one casualty had been recorded following a renewed chieftaincy clash.

The Geshegu Municipal Director of the Ghana Health Service, Alhaji A. B Yakubu said the victim, a middle-aged man has been moved from the Kpatinga Health Centre to the Gushegu Municipal Hospital.

He suffered gun shot wounds amid the clashes from rival groups claiming to be rightful leaders of Kpatinga.

Information gathered by JoyNews indicated that several houses were set ablaze and people are fleeing for safety. Residents who stayed behind went under self-imposed curfew, leaving the town quiet and empty. By 6 pm, more security personnel were deployed to the town to ensure peace and order.

But reacting to the latest development, the police confirmed to JoyNews that six more houses have been burnt.

Find out what John Jinapor will do after politics [audio]

I will not win election and work with my enemies, says...