It has undoubtedly been the best ever season for Kevin-Prince Boateng as he netted his 10th goal of the season for Las Palmas in a 1-1 draw with Alaves on Sunday.

In his 26th appearance this season (23 starts), Boateng finally reached the double digits for the first time in his career, a season where he keeps improving on his records after hitting 30 years earlier last month.

He received an assist from Tana in the 44th minute to put his side in the lead but Ibai Gomez equalised for the visitors on 61 minutes and they kept it that way till the game ended.

The draw meant that Las Palmas dropped to 13th spot on 39 points while Alaves kept their hold on 13th place.

Boateng had three shots, two on target and had a pass accuracy of 78.1 percent from 44 touches (according to WhoScored.com) before being substituted in the 88th minute. 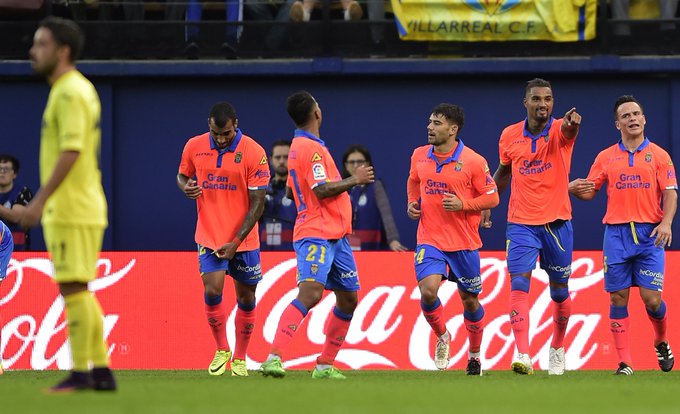 10 – Kevin-Prince Boateng has reached double figures for goals in a single league campaign for the 1st time (PL, BL, Serie A & Liga). Prince

Top 5 Ghanaian players who made their mark in the Bundesliga