Kenya’s president took to social media to proclaim he was “deeply shocked and saddened” by killing of a senior election official ahead of next week’s presidential vote.
Uhuru Kenyatta warned on Facebook and Twitter to urge that investigation into Christopher Msando’s killing should be allowed to “proceed calmly,” even as dozens of protesters marched to the electoral commission offices Tuesday in central Nairobi, demanding justice.
Msando was in charge of managing information technology systems at the electoral commission. He had publicly sought to reassure voters that the results of the August 8 election would not be tampered with.
He was found dead Monday after going missing Friday. According to the head of Kenya’s electoral commission, Msando was tortured before he was killed.
The main opposition group has charged that Kenyatta wants to rig the upcoming election, an accusation the presidency has denied. The National Super Alliance called Msando’s death an assassination and an attempt to disrupt the vote.
Anti-corruption campaigner John Githongo says Msando’s killing was meant to derail the electoral process. “The timing of his torture and murder serves to undermine Kenya’s elections management body at this most crucial time in the work of the IEBC [Independent Electoral and Boundaries Commission],” Githongo said.
The U.S. and British diplomats in Kenya have expressed grave concern over Msando’s death.
“The U.S. and the U.K. are gravely concerned by the murder,” U.S. Ambassador to Kenya Robert Godec and British High Commissioner Nic Hailey said in a joint statement from Nairobi. “We have offered our assistance in the investigation.”
Elections in Kenya are often fraught with accusations of fraud. A dispute over the outcome of a 2007 vote triggered two months of violence that left 1,100 people dead.
Last month, Kenya’s main opposition leader, Raila Odinga, accused the IEBC of plotting to rig the election. The former prime minister, who’s challenging incumbent President Uhuru Kenyatta, has warned there may be violence if the electoral authority fails to ensure this year’s process is credible. 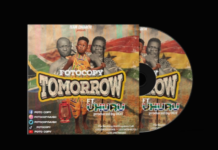 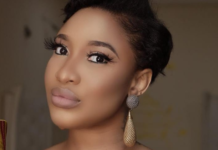 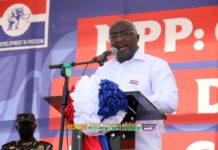 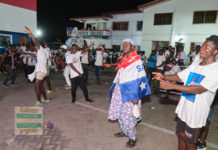