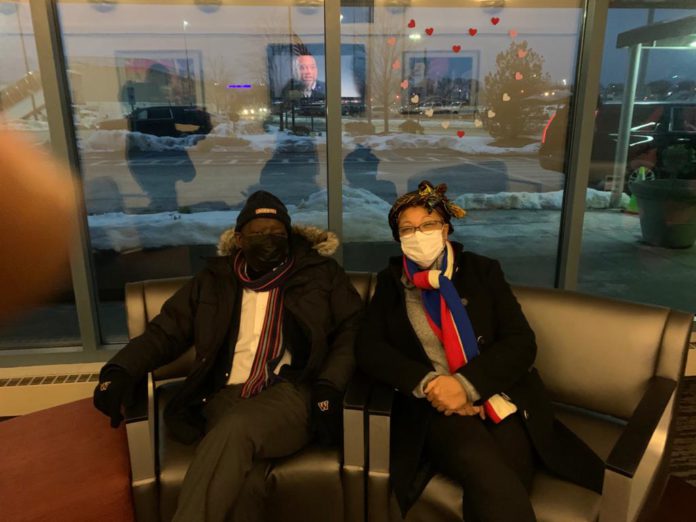 Finance Minister-nominee, Ken Ofori-Atta, is attributing his recovery to God and prayers from Ghanaians.

Speaking at the Virtual PwC Post Budget Forum Tuesday, from his base in the United States of America (USA), he noted that doctors, who were “handling” him, were even surprised at his fast recovery rate.

He also thanked the President’s special representative at the Finance Minister, Charles Adu Boahene and the personnel at the ministry for how they handled the budget preparation and presentation.

The Finance Ministry on February 14, announced that the President’s nominee will travel to the US for a special medical review based on doctor’s advice.

This was as a result of the medical complications he suffered after recovering from Covid-19 in December last year.

Mr Ofori-Atta requested another time to be vetted by Parliament’s Appointments Committee as his condition did not make it possible for him to face it. He was, however, expected to return in two weeks, but could not make it on time.

Speaking from his base in the USA, the Finance Minister nominee also maintained the various programmes and policy measures outlined in the 2021 Budget presents a fine opportunity to quickly turn things around.

On the GhanaCares programme, he noted that a committee will soon be put in place to help with the implementation of the initiative and give more details on the areas that will be targeted and supported that will help in stimulating economic growth.

Government is looking at raising about 72.4 billion in revenue and grants. It is expected that 55.6 billion will come from taxes. However, some analysts and tax consultants have raised issues with these policy measures.

The Finance Minister-designate noted that these tax measures are noted in the short to medium term to quickly stabilise the revenue situation in the country, while it working to deal with other concerns that have been highlighted by some stakeholders.

Mr Ofori-Atta was optimistic that measures outlined in the budget could bring about the needed recovery and deal with the associated shocks of the Covid-19 on the economy.

Speaking at the same programme, Country Senior Partner, Vish Ashiagbor, was optimistic that government will be able to hit its projected economic growth of five per cent for the year.

However, the firm’s Tax Partner, Abeiku Gyan-Quansah, was worried about some of the tax measures that have been announced in the 2021 Budget.