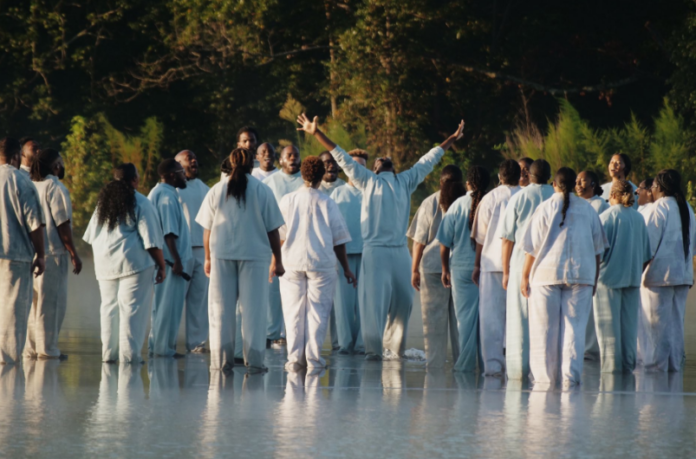 Kanye West’s Sunday Service ceremony took another turn as he and his crew, including Pastor Joel Osteen were spotted ‘walking on water’.

The Presidential candidate and his Sunday Service gospel choir gave a performance from the middle of a lake on Sunday, September 6.

The group of singers filed out across the water, seemingly walking on the water, to a point in the middle of the lake where they sang religious songs.

Kanye and his children later walked to the same lake while the choir sang a rendition of ‘O Fortuna’ from Carl Orff’s Carmina Burana featuring lyrics in English including: ‘Jesus is love.’

Joel Osteen also gave a sermon from the water. He said:

Kim Kardashian documented the incredible service on social media, a development which led to speculation of mending her marriage to the rapper. 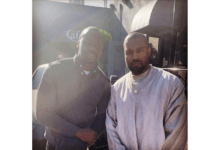