Speaking on Daybreak Hitz on Hitz FM on Thursday, Robert Afotey Otu, the founding member of Soul Winners said Joe Mettle’s exit from the group did not nullify their passion for music.

WATCH VIDEO: Joyce Blessing should sue me if I ever cheated her – Kwesi Ernest

According to him, Joe left on a good note, adding that he finds it difficult to understand why some people would think they had a conflict.

He continued that aside working with Soul Winners, Joe Mettle was much focused on building his own craft hence it was advisable he went solo to gain focus. 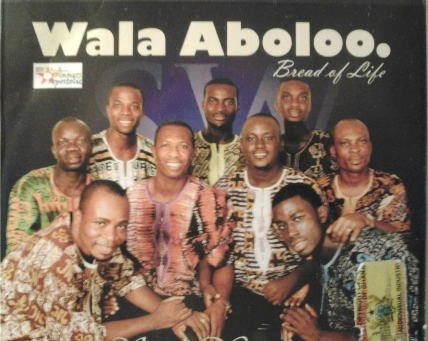 Robert told Andy Dosty that Soul Winners are planning on institutionalizing their concepts by grooming young talented singers to promote their legacy.

“No it’s never like that. Whenever we come out we come out solid. We don’t die out. We are grooming other guys who will take over when we are not even around…” he said.

Soul Winners will be holding a concert on July 2, 2018 at the Royal Chapel House in Accra. Gospel musicians Gifty Osei, Yaw Sarpong are billed to perform at the free concert.