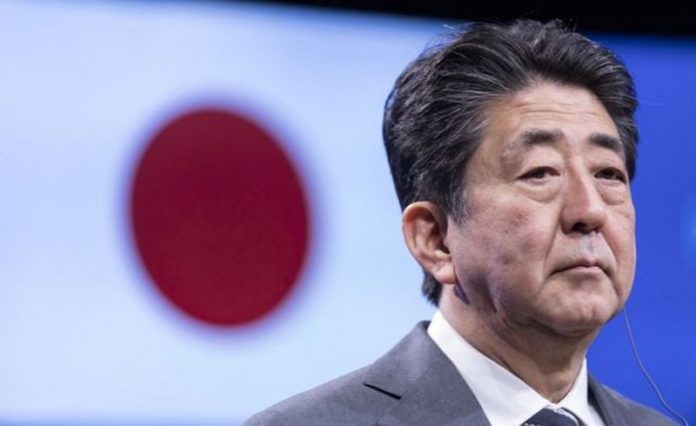 Former Japanese Prime Minister Shinzo Abe was shot at an event in the city of Nara, according to local media reports.

According to news broadcaster NHK, Mr Abe was shot from the back and collapsed halfway during his speech, and appeared to be bleeding.

The report added that his attacker was in custody.

Incidents of gun violence are rare in Japan, a country where handguns are banned.