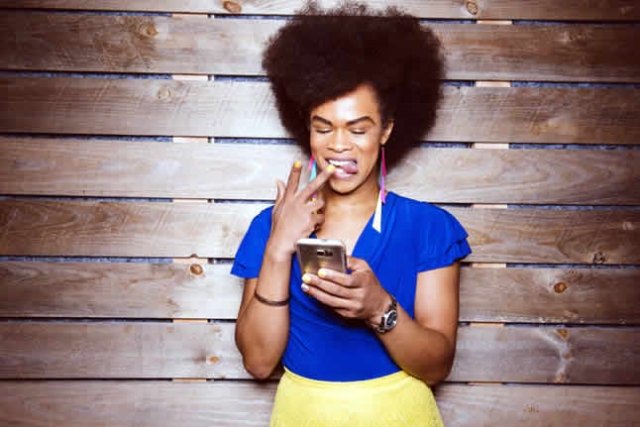 What might appear as flirtatious behaviour for some may not be the same for others. No wonder, most men might have experienced this awkward moment of confusion where he might interpret a woman’s body language or messages as flirty while she might just be a friendly person. And like thousands of men out there, Akshat Mishra, a 27-year-old software engineer, too had a difficult time interpreting the message of one of his female colleagues who would always address him as Akki (a moniker reserved for only his close friends and family) or pass a smile whenever they crossed paths in the corridor. For days, he believed she was paying him extra attention, and he quite liked it. But Akshat’s bubble of romantic thoughts was burst when he came to know that she was already engaged to her boyfriend and they were getting married soon.

Layers of ambiguity involving a friendly relationship and communication challenges can lead to misconceptions. In Akshat’s case, it was a lack of communication between him and his female colleague, which led him to believe that she was flirting, and to some extent romantically interested in him. He just took a few cues, like her addressing him with a nickname and her friendly demeanor, as signs of fondness. And he never made any attempts to clarify the air, which led him to build romantic castles in the air.

Also, cultural differences can partly be blamed for such misconceptions because the nature of modern interaction and mannerism varies from place to place. Bikash B., a sales assistant at one of Delhi’s most popular apparel stores, was quite overwhelmed to find himself surrounded by easy-going and friendly customers. And when he was approached by one of his female co-workers for a lunch date, he took the invitation too seriously. He spent almost an hour getting ready making sure that he wore his best shirt and sprayed his favourite perfume generously before stepping out. It was perhaps the most anticipated lunch of his life. But he was heartbroken when his co-worker arrived at the restaurant with two other friends. After spending a disappointing hour with his co-worker and her friends, he returned to the store and confessed to one of his friends, “I thought she had asked me for a date. I had never been invited by a woman for a lunch date before so when she asked me to meet her, I thought it was a date. And she is always very sweet and friendly towards me.”

Sometimes, we send out signals even without even realising that it can be misinterpreted. Also, social conditioning, to some extent, is to be blamed here. “When I was in school, there was an unspoken rule that whenever I went to meet friends after school hours, there will be a chaperone accompanying me. And so was the case with most girls. Also, anyone who stayed out late or roamed around with boys, were considered as ‘bad influence’. So, most people are made to believe that certain behaviour is classified as ‘flirty’ although in reality, it might not be the same,” said Pallavi Singh, a social activist.

According to relationship experts, right communication is the key to end such confusion. In case, you feel that a female colleague or friend is being more attentive or nice, do not presume that she is being flirty. In case, you share a healthy friendship with the person you can always tell her about the confusion her behaviour is creating in your life. She would definitely appreciate your honesty.