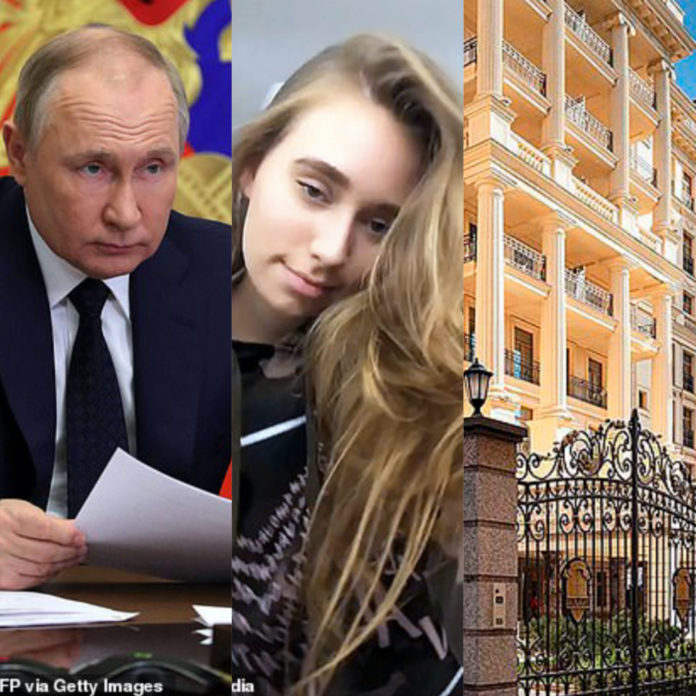 The luxurious gold-plated penthouse home of Russian president, Vladimir Putin’s daughter has been revealed for the first time.

Luiza Rozova, 19, is the secret daughter of Putin’s ‘former lover’ Svetlana Krivonogikh, 45, a cleaner-turned-multimillionaire who now owns a stake in a major Russian bank.

Luiza and Krivonogikh now reportedly want to rent out the St Petersburg apartment for $10,000 a month including utility charges.

Luiza, unlike Putin’s two older daughters, has not been sanctioned by the UK and US.

The student was once active on social media and made her accounts private after being bombarded by a wave of abuses following the war in Ukraine launched by Putin.

Putin has not publicly acknowledged his daughter, also known as Elizaveta or Luiza Krivonogikh. 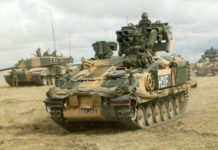 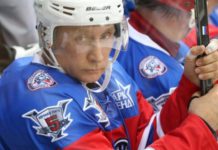