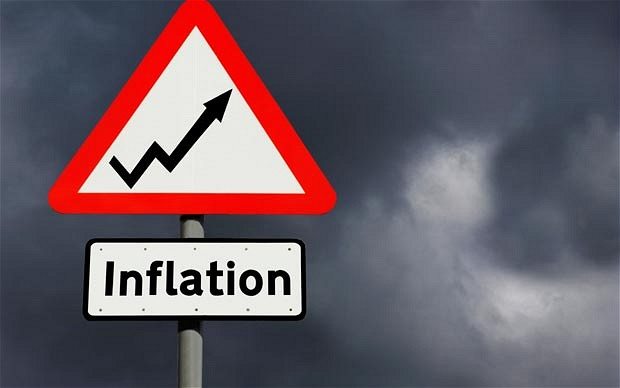 The year-on-year inflation rate for March 2019 inched up 9.3 percent, up 0.1 percentage point from the previous rate of 9.2 percent in February.

Mr David Yenukwa Kombat, the Acting Deputy Government Statistician, at a press briefing in Accra, said the monthly change in March was 1.2 percent, compared to the 1.0 percent recorded in February 2019.

He said the year-on-year non-food inflation was 9.7 percent; same as the rate recorded for February 2019.

The year-on-year food inflation rate is up to 8.4 percent compared to the 8.1 percent recorded in February 2019.

He
said the year-on-year inflation rate for imported items (11.1 percent)
was 2.6 percentage points higher than that of locally produced items
(8.5 percent).