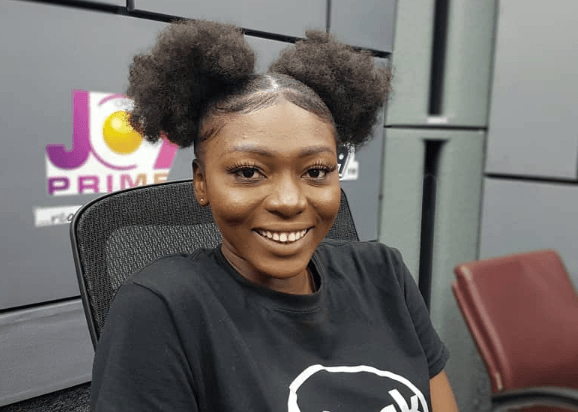 Black Avenue Muzik record label signee, Sefa says she has never been under the sheets with any man in her life.

At the age of 24, the singer believes she would meet a man who would tie the knot with her before having s3x with her.

Speaking to Zionfelix, the talented singer said she made a vow to protect her dignity till she gets married and hasn’t swayed off the decision.

She disclosed that her mom was so strict on her when she was a kid, hence she lacked the privilege, unlike her peers, to associate with boys.

Sefa added that she doesn’t want to date any man who would bang and leave her, that’s why she has decided to stick to living a chastely life.

Sefa said her new boyfriend may break her virginity if it turns out he is the one.