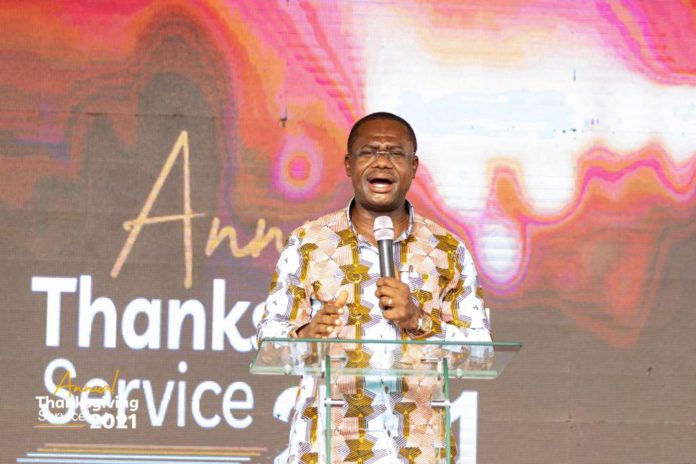 Executive Chairman for the Jospong Group of Companies, Dr Jospeh Siaw Agyapong, has recounted his humble beginnings with Zoomlion.

According to him, before the idea for waste management came to him, he was operating a printing business that was not giving him the returns he required.

As a result of this, a worried Dr Agyapong said he went to Begoro in the Eastern Region where he went to pray and ask for God’s favour upon his life where he had a dream.

He said he travelled to China after the encounter with the Lord and saw that tricylcles were used to collect refuse and he was inspired to buy one to start his waste management business with.

After using the tricylce for sometime, he raised money to buy three more and that begun the success story of Zoomlion Ghana Limited.

“It was at that moment that I resolved to go to Begro and seek the face of the Lord and there I had a dream. I later travelled to China and saw tricycles collecting refuse. I then purchased one and later 300 then I acquired four plots of land at the Group’s current location which is our headquarters.

“In all our understanding of doing things, God has a way in it. Looking at the life span of this business which has footprints in all 260 districts across the country shows that it was made possible by only God,” he testified.

Dr Agyapong made this known when he spoke at the  2021 Annual Thanksgiving Service of the Jospong Group of Companies. 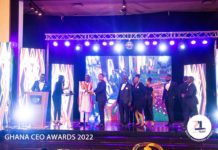 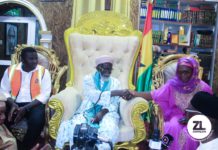 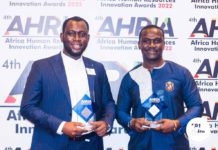 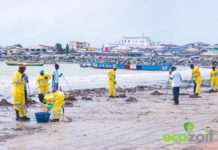 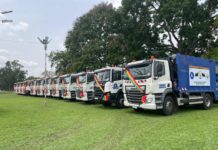 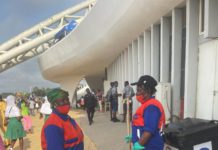