Kumawood actor, Clement Sarfo known in showbiz as Papa Kumasi has said he only smokes in movies.

The actor, in an interview with Zionfelix, debunked rumours that he is a chain smoker.

This follows allegations that, his dark lips is due to his smoking habit. But Papa Kumasi claims the only time holds cigar is when he is acting in movies.

His dark lips, the livid actor explained is because he is dark in complexion.

Though he has set the record straight, Papa Kumasi said he is not worried being tagged a chain smoker. 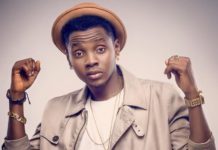 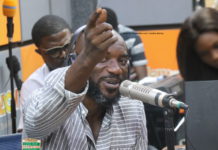 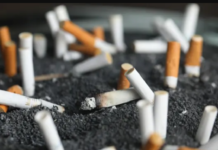 The 23 best ways to quit smoking