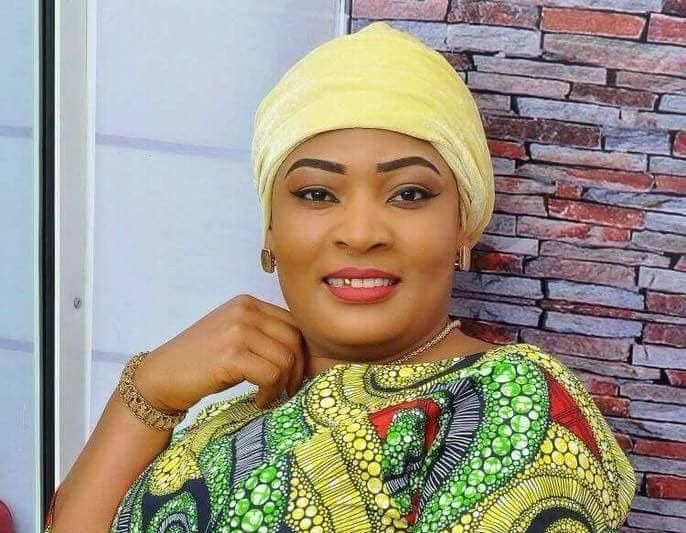 Abibata Shanni Mahama Zakariah says she is not a custodian of any state money and, therefore, could not have used public money to run her campaign or buy votes in the parliamentary primary.

Corruption Watch last week published what they said were findings of alleged vote-buying during the NPP parliamentary primaries weeks earlier.

Mahama Zakariah was accused of distributing “state money under the MASLOC loans to delegates…” an allegation she flatly rejected as baseless.

The Corruption Watch investigations revealed the Deputy CEO of MASLOC engaged in an act of vote-buying by giving incentives to induce voters during the NPP primaries.

Abibata Zakaria has, however, justified her actions by indicating that persons who took the loans are eligible.

She said there are well known laid down procedures for the disbursement of loans under the scheme.

“On the said date an event was organized to present loans to 35 groups of 25 each and as is the practice, and as someone from the area, I supervised the disbursement and addressed the gathering.

“I advised the beneficiary groups to utilise the loans judiciously and to invest in their farming activities. I explained that I had to plead with my bosses to release their disbursements ahead of time because it was the farming season and they needed to till the soil and sow their crops,” she said.

According to her, that was a public event and quizzed “How could I have organised such an event to distribute state money?”

Mahama Zakariah who narrowly lost the slot to Farouk Aliu Mahama said the beneficiaries were not chosen on political grounds as claimed by the publication.

“When the lady called me from Corruption Watch, she said from their information, ‘delegates from the Yendi constituency were given MASLOC loans.’ In a very candid response I said, ‘of course, there were delegates [as] part of the beneficiaries but they were not only delegates.”

The Deputy MASLOC CEO said despite this clear and unambiguous statement, Corruption Watch without any contrary evidence stated categorically that the beneficiaries were all delegates, which is patently false.

“I must emphasise that the beneficiaries were not delegates as claimed. Unless they were purposely excluded, some of the beneficiaries of a transparent loan scheme were always going to be members of the various political parties including the NPP and some would be delegates.

“So to generalize that all the beneficiary groups were party delegates because some of them may have been was utterly unfair,” she said in a rejoinder issued in Accra.

Explaining her comments that she secured early release of the loans to the beneficiary groups, the failed parliamentary candidate said, “I did that because it is in the interest of the scheme itself that beneficiaries get the loans when they need them.

“It is the only way they can repay. With May being the most critical period of farming in the northern parts, it was the most prudent thing to do to give them their loans at that time.

“And for the avoidance of doubt, many constituencies in the northern region and elsewhere had far larger number of MASLOC loan beneficiary groups than Yendi and this is verifiable. Tamale Central – 117 groups; Tamale South – 69 groups; Tamale North – 56 groups; Yendi – 35 groups,” Hajia emphasised.

Touching on the accusation of conflict of interest and abuse of office, Hajia Abibata said she does not determine who benefits from MASLOC loans and whose application is approved.

“I had no power to manipulate the process and I couldn’t possibly say people whose applications have been approved by the Board should be denied because they are delegates. That would be unfair and unconstitutional discrimination.”

She said the claim by Corruption Watch that when they “contacted her for her response, she admitted to the findings but insisted that I didn’t err in her decision to give state money to induce delegates,” is most unfair and unethical.

Mahama Zakariah said residents of Yendi applied for loans as many other citizens and were assessed and granted the loans which they will pay back. I, therefore, did not buy any votes with state money.

“I didn’t admit to giving state money to delegates to induce them because that did not happen. I couldn’t possibly admit to something that didn’t happen.

“I ran the campaign on my own meagre resources and lost. If I were capable of, and minded to, use state money for my campaign, I would not hold a public gathering and distribute the money on tables as the videos indicate.