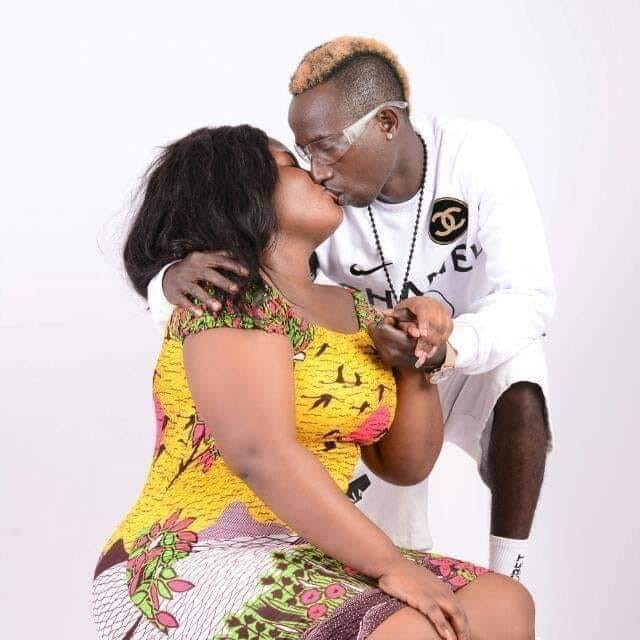 The One Corner hitmaker, Patapaa Amisty says he never promised to marry his ‘girlfriend’ Queen Peezy as is being speculated in the public domain.

According to him, he never showed off any wedding ring on social media promising to marry the love of his life.

Queen Peezy’s decision to allegedly end her relationship with Patapaa stemmed from a recent video circulating on social media where Patapaa is seen having an affair with a White lady.

He stressed that he had found a White woman who had fallen in love with him while embarking on a musical tour in Europe.

In the video, he and his newly-found woman were seen having a good time in the kitchen and kissing each other.

After the video went viral, Queen Peezy reportedly collapsed and was admitted at the hospital.

But, speaking on Adom FM’s Drive Time show on Friday, Patapaa explained that all the gestures he had with Queen Peezy were for hype.

ALSO SEE: Becca reveals what matters to her most

He said he never proposed love to the White lady and was only doing her a favour by taking photos with her to share on social media.

Patapaa told host Jerry Justice that he has since been receiving so many phone calls, hence wanted to calm the waters.

“She came to me for hype. I didn’t take any money from her. We planned it. Now she is destroying my brand. She is not my girlfriend,” he said.