According to the musician, his allegations of corruption should not be skewed as bribery because corruption goes beyond bribery.

“Sometimes, people don’t get your explanation when you talk about corruption. Corruption does not only mean that the person has taken a bribe and so people might think that the two persons I have mentioned have taken bribes; no, they have not taken any bribes anywhere”. 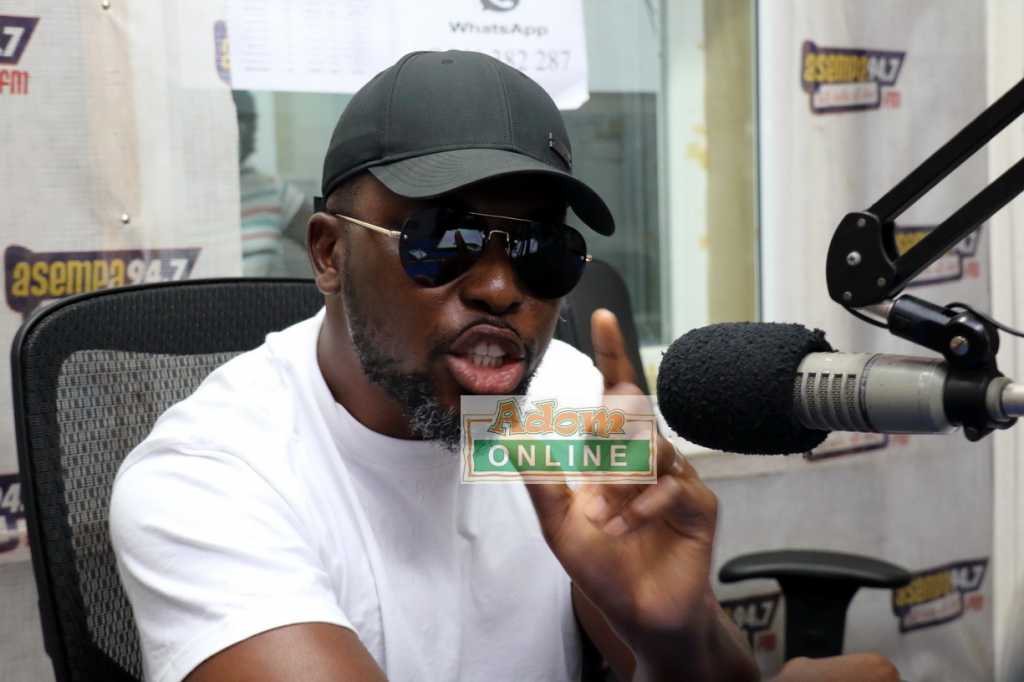 “When I said corruption, it has a meaning but maybe it is in the minds of some people that they [Jinapor and Asenso-Boakye] had taken bribes; no it is not so”.

A Plus came under public pressure after the Deputy Director-General of the Criminal Investigations Department (CID), ACP Maame Yaa Tiwaa Addo-Danquah accused him of threatening her after the CID dismissed his [A Plus] allegations against the two Deputy Chiefs of Staff, Francis Asenso-Boakye and Samuel Abu Jinapor as baseless.

Speaking exclusively on Asempa FM’s Ekosii Sen Wednesday, the controversial musician said, the news circulating around that he has been with the two deputy chiefs of staff was laughable and untrue.

He said regardless of the outcome of the issue, he has no qualms with the two chiefs of staff.

“I have no issues with Abu and Asenso; we are very cool, even with what happened. What I always fight for is to see Ghana moving forward. Even after the issue, I went to the Flagstaff House and met them, we talked and so why are they saying we have issues”, he quizzed.

He, however, asked the two Chiefs of Staff to take him to court if they feel they have been defamed because he has no regret.