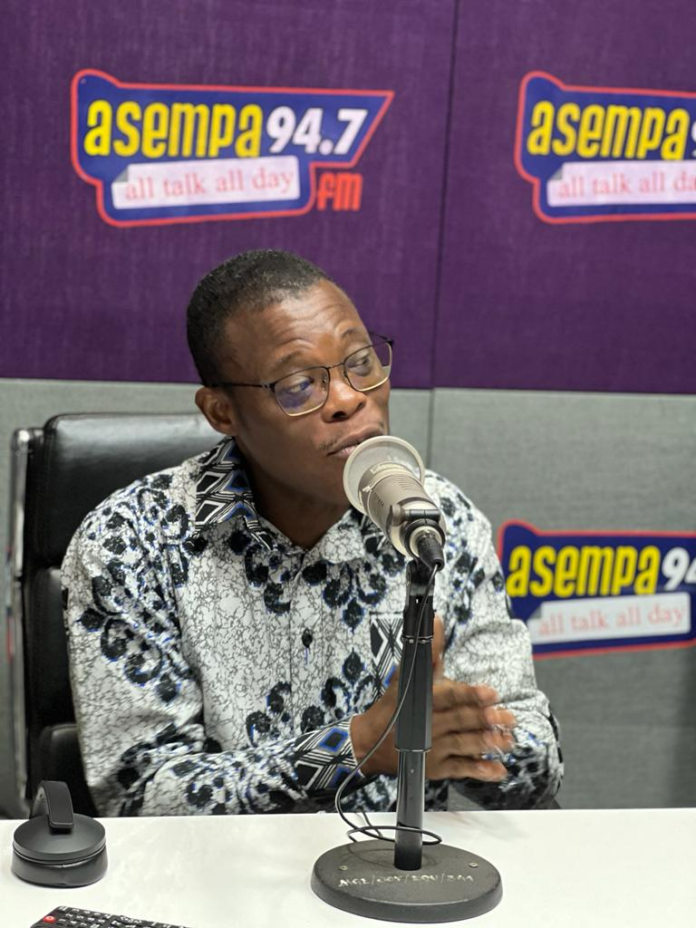 Mr Fifi Kwetey has promised to put in place measures that would ensure the National Democratic Congress can know the results of the 2024 polls on the first night after polls close.

The aspiring General Secretary made the promise when he addressed party members after the vetting and balloting of nominees at the NDC’s headquarters in Accra on Tuesday, 15 November 2022.

“In 2024, the way to succeed is to ensure that we get the results latest by the 2nd night”, Mr Kwetey indicated, adding: “I can guarantee you that in 2024, we can get the results on the 1st night, and it’s not rocket science at all”.

“It can be done”, the former Propaganda Secretary insisted.

“As to how we are going to do it, I won’t disclose it publicly,” Mr Kwetey, a former MP said.

“So, if anyone has any plans to steal votes in 2024, the person should better start to think again”, he warned.

He said: “Just as we stopped in 2008, under my leadership as the Propaganda Secretary, we will stop any shenanigans or stealing that may happen on the part of our friends from the NPP”.

“What is most important on election nights is not the press conferences, that’s a no-no,” he cautioned.