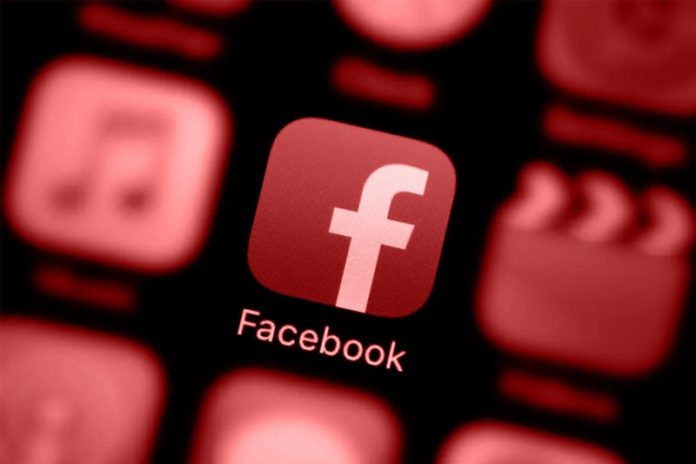 If you suspect that someone has blocked you on Facebook, there are a number of quick and easy ways to investigate.

The signs to look out for can also indicate that a person has unfriended you or deleted their account. Here’s what you need to know.

How to find out if you’ve been blocked on Facebook

Facebook doesn’t notify when someone blocks you on its platform, meaning you’ll have to do a bit of digging to find out for yourself.

First, try searching for the profile of the person you suspect has blocked you in the search bar at the top of your Facebook home page.

If you have been blocked, the profile won’t show up in the search results.

Another way of checking is to have a look for that same profile in your Friends list. If they’re not there, it’s possible you’ve been blocked.

A third technique involves a bit of hunting on Google.

While you can’t see profiles who have blocked you in Facebook’s search results, they’ll still appear on public searches.

Try Googling (other search engines are available) “Facebook [person’s name]” and see if their profile comes up. If it does, tap or click on it.

If you get an error message saying that the content is unavailable then you may have been blocked.

To confirm a suspected blocking, you could try viewing the profile from a friend’s account to see if it shows up for them.

You can also wield the Facebook Messenger app to catch a blocker red handed.

If you can no longer send them anything on Messenger, or can no longer invite them to events or groups, then it’s possible you’re blocked.

Their posts will also disappear from your Facebook feed.

You won’t be able to tag someone that’s blocked or unfriended you in a post.

Before taking it personally, you could try reaching out to the person on a different platform and checking whether they’ve ditched Facebook.