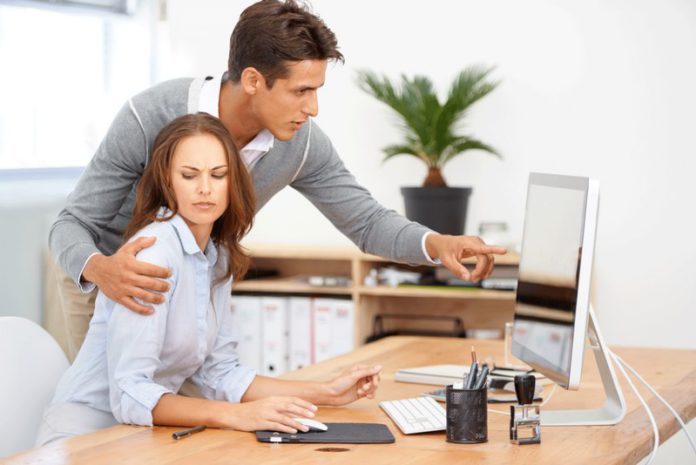 Sexual harassment has been defined in Section 175 of Ghana’s Labour Act, 2003 (Act 651) as, “an unwelcome, offensive or importunate sexual advances or request made by an employer or superior officer or a co-worker, whether the worker is a man or woman”.

As a legal practitioner, I was asked for advice on how to tackle a case of sexual harassment. The request came from a friend who, after five (5) years of unemployment, finally got a job. For the purpose of this article, let us name my friend ‘Mary’.

The sexual harassment Mary suffered started with a simple tap on her buttocks by her boss. This then scaled up to inappropriate gestures and finally to the demand for sex. When Mary could not take it any longer, she rebelled. Her boss did not take Mary’s rebellion lightly. He in turn gave her two options; to give in to his demand or find a job elsewhere.

After Mary reported her ordeal to me, I first looked up some legislation on the topic. However, before pointing out what the law says on sexual harassment, it is worth mentioning that, Mary is entitled to seek remedy internally from the company she works with. She can do so by lodging a complaint with the Human Resources department of her company.

Other avenues available to Mary can be found in the provisions of theLabour Act. Section 15(b) of Act 651 provides that a contract of employment may be terminated by the worker on grounds of sexual harassment. After the said termination, Section 18 affords the employee to claim all outstanding benefits she is entitled to. In simple terms, Mary may decide to opt out of her job and claim any benefit she is entitled to (I am not sure Mary will want to take this option).

Furthermore, Section 63 of Act 651 empowers an employee who is faced with sexual harassment to report to her employer. The said employer is required to take reasonable steps regarding the complaint of sexual harassment.

The provisions stated above are safety netsavailable toMary if her company is without an anti-sexual harassment policy. Under the said sections, her boss’ employment can be terminated by the company if he is found guilty of sexually harassing her.

A case in point is when Miss Augustina Salome Tettey dragged her employer to CHRAJ. She was an employee of Fan Airways, a company owned by Professor Frank AwukuNorvor. The Professor was the Managing Director (MD) of Fan Airways.

Miss Augustina made a complaint to CHRAJ that her MD had sexually harassed her and when she rebuffed his attempts she was dismissed from her employment. She led evidence to the effect that her MD started his sexual harassment by making amorous proposals to her in the form of complimentary remarks about her bodily features and appearance. He even told her on several occasions that “you are beautiful, you are the most beautiful girl in the office . . .” Furthermore, he attempted on several occasions to force a kiss on her, hug her, hold her hand or go round and hold her from behind.

CHRAJ after considering the evidence before it found her complaint to be justified. Professor Frank was ordered by CHRAJ to cease all acts of sexual harassment against Miss Augustina and awarded her Five Million old Ghana Cedis (GH¢5,000,000.00) as damages for injury to her dignity and self-respect. (N.B: This case was decided in 2001 hence the amount quoted in old Ghana Cedis)

Aside the civil options above, there is also a criminal option available to Mary. Chapter Six, Part Two of the Criminal Offences Act, 1960 (Act 29) makes provision for Sexual Offences. For the purpose of this article, Section 103 which provides on ‘Indecent Assault’ will be brought to the fore.

The said Section states as follows:

“A person commits the criminal offence of indecent assault if, without the consent of the other person that person,

From the foregoing, it goes without mention that Mary can assert her right by lodging a complaint of indecent against her boss, with the Police. Her boss will then be investigated and tried in a Court of competent jurisdiction. If found guilty, he faces a maximum of three (3) years imprisonment.

Above are the options available to persons who are in the shoes of Mary. I would end by encouraging persons who are sexually harassed at the workplace to assert their rights. Also, persons who knowingly harass their workplace colleagues sexually should be made to face the full rigors of the law. Lastly, Human Resources practitioners should endeavour to include an anti-sexual harassment policy in the conditions of service of their respective companies.

The writer is a Lawyer and Lecturer with Ghana’s foremost media school (GH Media School). 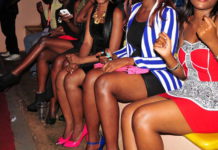 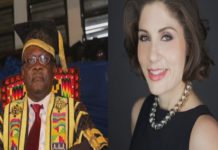 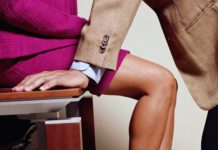 Audio: I have been sexually harassed several times – Allotey Jacobs